Saint September 17 : St. Robert Bellarmine a Doctor of the Church and the Patron of Catechists, Canon Lawyers and Catechumens 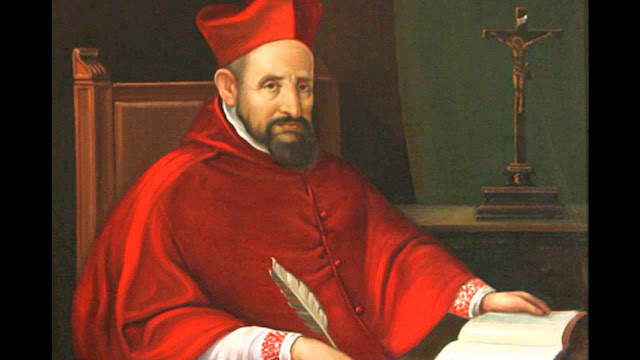