Bishop of Brooklyn Says "“We will also continue to advocate for places of worship to be classified as essential, for there is nothing more necessary..." after Court Denies Request 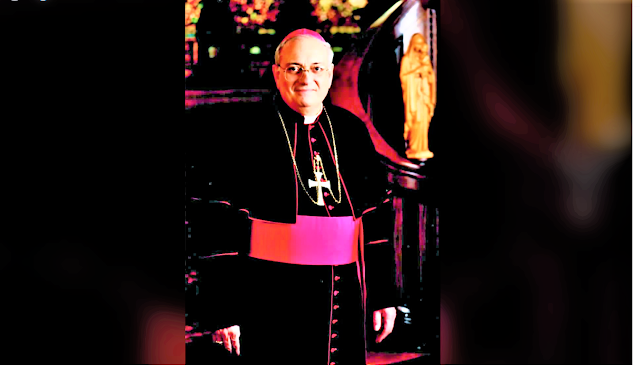 The Archdiocese of Brooklyn reports that on Oct. 16, 2020, Judge Nicholas Garaufis denied the diocese’s request for a preliminary injunction to halt restrictions imposed on houses of worship. The Archdiocese was against the  restrictions imposed by Gov. Andrew Cuomo. He had placed a limit of 10 people that can participate in religious services in communities with high COVID-19 positivity rates.

It was the second time in a week that a court ruling went against the diocese. A different federal judge initially sided with the governor exactly one week earlier, on Oct. 9.

“The Diocese of Brooklyn is extremely disappointed by today’s ruling, as we believe we presented a strong case in support of our right to worship,” said a statement from Bishop Nicholas DiMarzio shortly after the judge issued his ruling. “It is a shame our parishioners in the red zones cannot return to Mass when the judge acknowledged we have done everything right.”

“We are now considering our appellate options,” the statement read in regards to the diocese’s next steps.

Cuomo announced his executive order on Oct. 6 in response to a rise in COVID-19 positivity rates in several neighborhoods.

The diocese filed a lawsuit in Brooklyn Federal Court two days later, charging that the limitations violated the First Amendment and were being unevenly applied.

“It is unfortunate the court has ruled against us, and as we will abide by these restrictions, the churches in the red zones are closed until further notice.” Bishop DiMarzio said the statement. “The Mass attendance limits of 10 people are extremely difficult to implement because we never want to turn away worshippers. It is unfortunate that our inalienable constitutional right to worship is still impeded despite the efforts we have made.”

“Despite this loss, we will continue to press our leaders for policies that consider the individual circumstances of houses of worship,” the statement continues. “We will also continue to advocate for places of worship to be classified as essential, for there is nothing more necessary today than a community of believers, united in prayer, asking the Lord to end this pandemic.”

While several neighborhoods in Brooklyn and Queens have seen increases in COVID-19 cases, the Catholic churches in those neighborhoods have not seen a spike, according to Bishop Nicholas DiMarzio.

Edited from the newspaper of the Archdiocese of Brookln - https://thetablet.org/