Canadian Bishops Speak Against Government Act to Amend the Criminal Code (Conversion Therapy) Saying "There is a real danger that Christian and other religious and ethical teaching...would be interpreted as criminal acts." 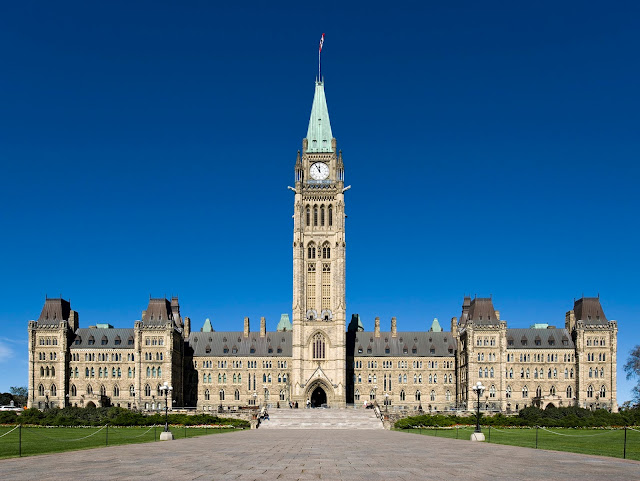