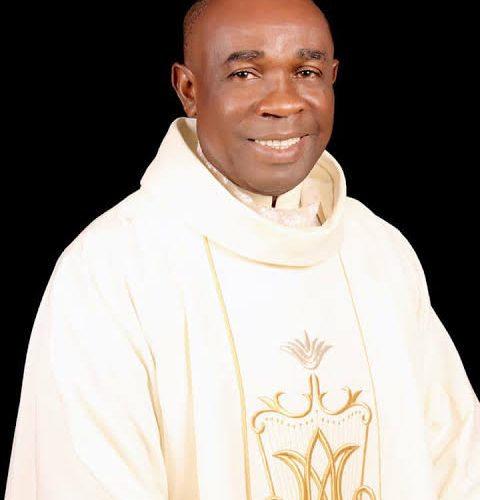 AFRICA/NIGERIA - A priest kidnapped and then released
Wednesday, 30 September 2020

Abuja (Agenzia Fides) - Yet another kidnapping of a priest in Nigeria. Fr Jude Onyebadi, who works in the parish at Saints Peter & Paul Catholic Church in Issele-Azagba , about 10 miles southeast of Issele-Uku, was kidnapped from his farm September 26. The gunmen also abducted three workers from the farm along with the priest, but released them after a few hours. The priest's family members, in collaboration with some volunteers in the area, had immediately organized a search for the kidnapped priest but without any results.
Fr. Onyebadi was released in the early afternoon of 29 September. Fr. Charles Uganwa, communications director for the Issele-Uku diocese, said the priest was beaten at the time of the kidnapping but did not suffer serious injuries. Fr.Uganwa said he has not been able to confirm whether any ransom was paid for his release. The Nigerian bishops' conference announced that the diocese ought not pay ransom for a priest’s release, so oftentimes well-meaning parishioners will pool together their money to get their priest back. Fr. Onyebadi had already been kidnapped in 2016, in the same place, and was released after a few days. The kidnappers are believed to be Fulanis herders.
Delta State, where Issele-Uku is located, is overwhelmingly Christian, but small bands of Muslim militants who hide in the dense bush are an ongoing threat. Many of them appear to be Fulanis. Before the abduction of Father Onyebadi, at least six priests of the Issele-Uku diocese had been kidnapped since 2018.
The most serious case of kidnapping of Church members occurred earlier this year, when on January 8 gunmen kidnapped four seminarians from the Good Shepherd Seminary in Kaduna (see Fides 13/1/2020). The kidnappers then released three seminarians, but killed 18-year-old Michael Nnadi after he refused to renounce his faith (see Fides 4/5/2020). (L.M.) (FULL TEXT Release Agenzia Fides, 30/9/2020) - Image Source: https://hettyosblog.com/
Posted by Jesus Caritas Est at 9:54 AM