US Government Joins 31 Other Countries in Geneva Consensus Declaration - Sent to UN Criticizing Abortion Policies - "“We will unequivocally declare that there is no international right to abortion." - FULL Official Text 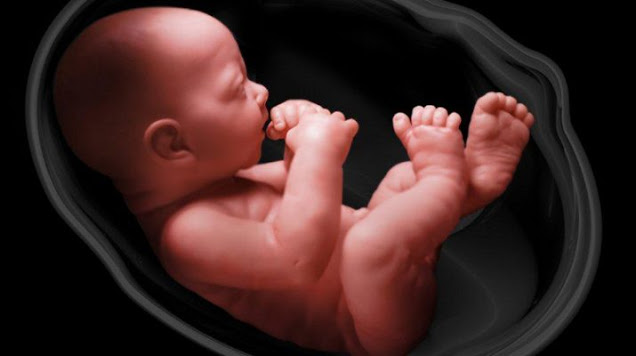