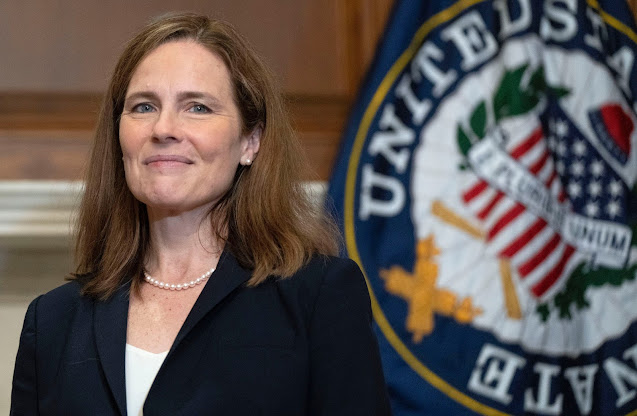 WASHINGTON – Senate Judiciary Committee Chairman Lindsey Graham (R-South Carolina) today made this statement after the committee voted unanimously to advance Judge Amy Coney Barrett’s nomination to be an Associate Justice on the Supreme Court of the United States. Now, the full Senate must vote on her nomination.

All 12 committee Republicans voted in favor of advancing Barrett’s nomination. Democrats boycotted the vote, and therefore Barrett did not receive a single vote against her nomination.