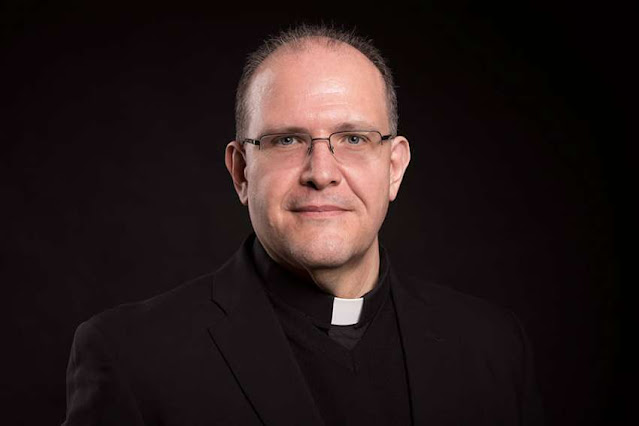 Bishop-elect Camilleri was born in Sliema, Malta on 18 April 1969 and moved to Canada in 1980 with his family. He obtained a Bachelor of Commerce from Laurentian University and a Master of Business Administration from The Edinburgh Business School. He worked in finance prior to entering the seminary in 2001 where he obtained a Bachelor of Sacred Theology and a Master of Divinity. He later pursued studies at the Catholic University of America in Washington, D.C. and obtained a Licentiate in Canon Law in 2011.

Bishop-elect Camilleri was ordained to the priesthood in on 12 May 2007 and began his pastoral ministry serving as an associate pastor. He likewise served as a sessional lecturer at St. Augustine’s Seminary and as a Judge at the Matrimonial Tribunal of Toronto.

The Archdiocese of Toronto has 249 parishes and missions, with a Catholic population of 2,107,967 served by 395 diocesan priests, 393 priests, 45 Brothers and 464 Sisters who are members of institutes of consecrated life, as well as 138 permanent deacons and 69 lay pastoral assistants.