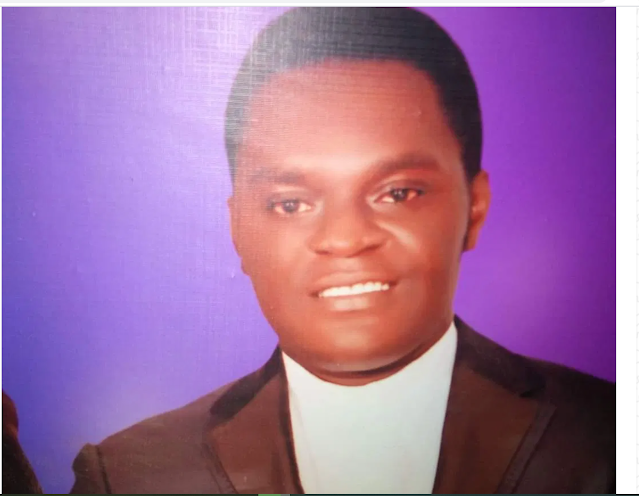 Abuja (Agenzia Fides) - "I can confirm to you that the kidnapped Catholic priest, Rev. Fr. Valentine Oluchukwu Ezeagu, has been released unhurt, by his captors on the evening of December 16", said the Imo State Police Command’s Public Relations Officer, PPRO, Mr Orlando Ikeokwu, who confirmed the release of Fr. Valentine Oluchukwu Ezeagu, of the Congregation of the Sons of Mary Mother of Mercy (SMMM), who was kidnapped on 15 December (see Fides, 16/12/2020).

The Catholic priest was kidnapped by four heavily armed men on his way to the state of Anambra for his father's funeral. The police spokesman added that, based on the testimony of Fr. Ezeagu, a special police squad was able to recover his car in the forest near Okigwe.

That of Fr. Ezeagu is just the latest in a series of kidnappings of priests, men and women religious in Nigeria.

On December 15, the Archbishop of Abuja Archdiocese, Ignatius Kaigama expressed concerns over multiple cases of kidnappings in the country saying, "Events of recent months have shown it will only take a combination of efforts and strategies to frontally address the underlying causes of the kidnappings and banditry in the country". Mgr. Kaigama added that "the level of incidents and the apparent impunity have become unacceptable and cannot be excused, for whatever reason ". "The incidents of killings and kidnapping currently going on in Nigeria is now posing a significant threat to all the citizens". (L.M.) (Agenzia Fides, 17/12/2020)