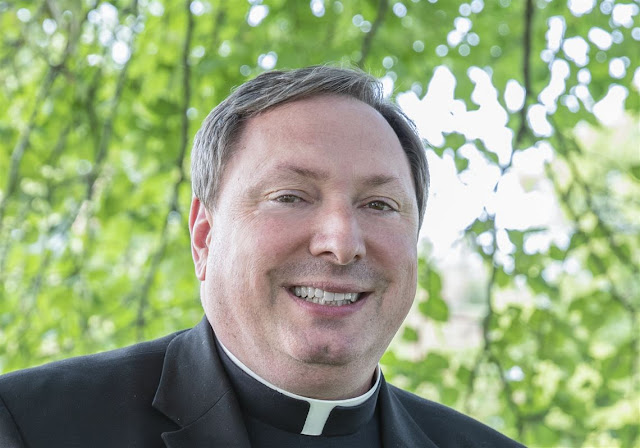 According to the Vatican the Holy Father  appointed Monsignor Larry J. Kulick as Bishop of Greensburg (U.S.A.). The bishop-elect is currently serving as its diocesan administrator and is pastor of Saint James Parish in New Alexandria, Pennsylvania.

Monsignor Larry J. Kulick was born on February 24, 1966 in Natrona Heights (Pennsylvania) in the Diocese of Pittsburgh.  He attended Saint Vincent Seminary in Latrobe, PA, earning a Baccalaureate in Philosophy (1988) and a Masters in Theology (1992).  Subsequently, he received his Licentiate in Canon Law from the Catholic University of America in Washington, DC (2012).

He was ordained a priest for the Diocese of Greensburg, Pennsylvania, on May 16, 1992.

Since his ordination to the priesthood, he has held the following positions: Parish Vicar of Blessed Sacrament Cathedral in Greensburg (1992-1995) and Immaculate Conception Parish in Irwin (1995-1997); Pastor of Good Shepherd Parish in Kent (1997-2004) and Saint Joseph Parish in New Kensington (2004-2008); Usher and Co-Director of Vocations (2008-2012); Vicar General and Moderator of the Curia, Judge and Defender of the Bond at the General Court and Pastor of Saint James Parish in New Alexandria (since 2012).  He has served as a Member of the Administrative Committee of the Pennsylvania Catholic Conference and Chaplain to the Council of Catholic Women. He was elected Diocesan Administrator of Greensburg on September 15, 2020.