Saint December 1 : Bl. Charles de Foucauld who Converted from a Selfish Life to the Life of a Hermit in the Desert 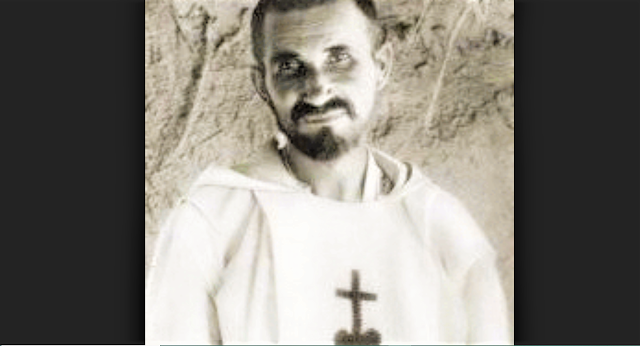 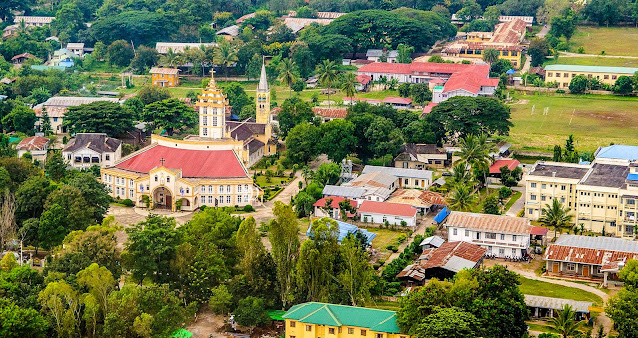