Saint December 14 : St. John of the Cross a Doctor of the Church, Friend of St. Theresa and the Patron of Contemplatives; #Mystics; Spanish Poets 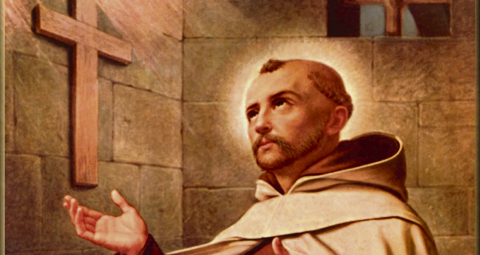