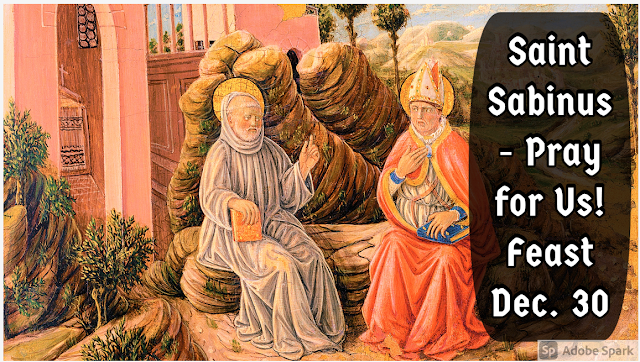 Anonymous said…
I face wickedness almost daily. A blue dot in the universe, our planet. In it, still many are primitive in thinking. Animal instinct rules their mind. God is real. I hope we all wish for the best for all on Earth.
December 30, 2020 at 4:38 PM