#BreakingNews 8 Children and 3 Adults Kidnapped after Attack on Orphanage in Nigeria - Please Pray! 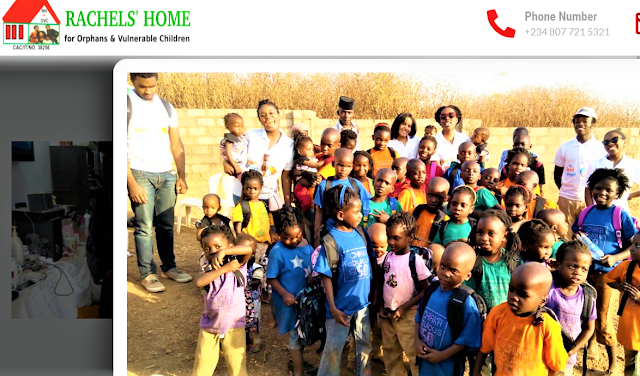 Abuja (Agenzia Fides) - At least eight children have been abducted from an orphanage in Naharati in the Federal Territory of the capital, Abuja. On Saturday 23 January, at around 01.00 local time, a large group of heavily armed men stormed the structure of Rachael's Orphanage Home, heading directly towards the orphans' dormitory. In addition to the children, at least three adults were abducted.

A police spokesperson reduced the number of those abducted by saying only six were taken away, while another was found. Police have started searches in the forest to ensure the release of the other hostages.

The plague of kidnappings in Nigeria, which often affects members of the clergy as well, was stigmatized by His Exc. Mgr. Ignatius Ayau Kaigama, Archbishop of Abuja, in his homily on January 18 at the St. Anthony parish of Yangoji, Abuja, whose parish priest, Fr. Matthew Dajo, was kidnapped and detained by his captors for ten days, from November 22, 2020, before his release on December 2, 2020 (see Fides, 12/3/2020).

"Left unchecked by the Nigerian authorities, this shameful and disgusting act will continue to give Nigeria a bad name and scare away visitors and investors to the Country. We pray for the release of those who are still in captivity and for the conversion of the perpetrators of this inhuman act. May Christ manifest Himself to the perpetrators of such evil actions as kidnapping, rape, killings, etc and grant them a change of heart", said the Cardinal, who gave thanks to God because "despite his travails in the hands of his abductors, he remains generally well, apart from the psychological trauma he still suffers". (L.M.) (Source: Agenzia Fides, 25/1/2021)