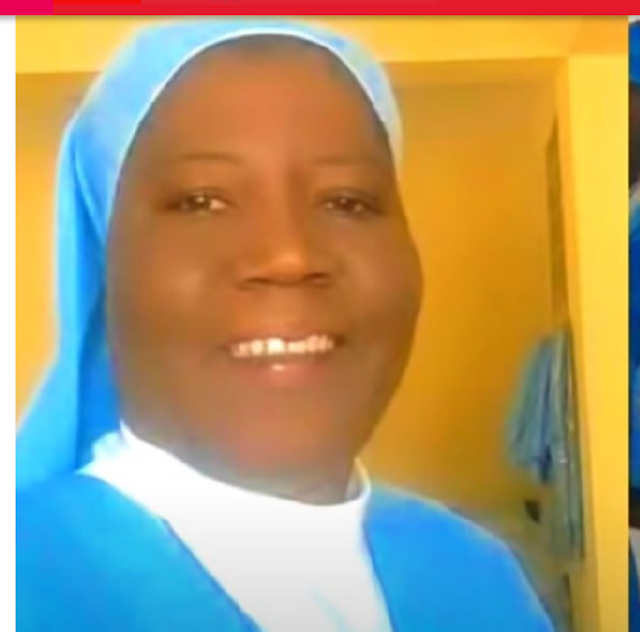 Fides news reports that the Catholic nun who was kidnapped on January 8th, 2021 was released by her kidnappers.

Information was sent to Fides by the Secretary General of the Conference of Religious of Haiti, Father Gilbert Peltrop, Sister Dachoune Sévère, a religious of the Congregation of the Little Sisters of Saint Teresa of the Child Jesus, who had been kidnapped by armed bandits on Friday 8 January was released by her kidnappers yesterday evening, Sunday 10 January, 2021. Sr. Dachoune is currently back in her community. “We give thanks to God for the release of the nun, and at the same time we thank all those who prayed for her release”, writes Father Gilbert Peltrop.

Fr. Renold Antoine, CSsR, Redemptorist missionary in Haiti, recalls that the kidnapping of the nun is just one case among the many that are recorded daily in the metropolitan area of Port-au-Prince. In fact, the situation is getting more and more complicated in the entire national territory. “So far, the state authorities have done nothing to stop these acts, which are causing fear and sadness among the Haitian people. As this situation poses a major threat to all Haitian citizens today, we ask for God's mercy on Haiti so that this evil that is undermining society may end”, the missionary concluded. (Edited from Agenzia Fides, 11/1/2021)