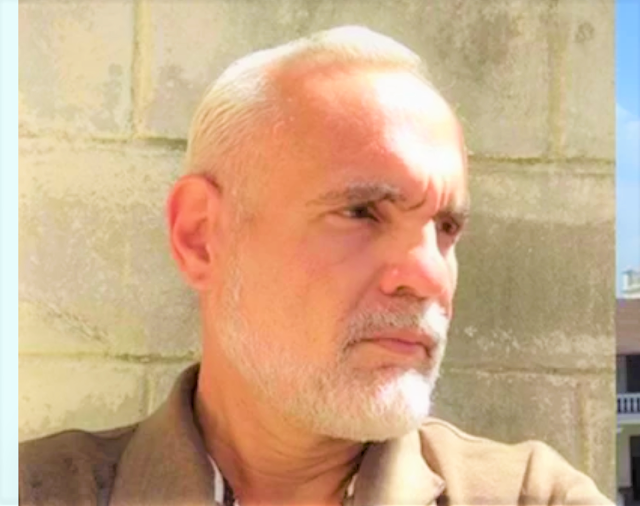 Barquisimeto (Agenzia Fides) - Bishop Víctor Hugo Basabe, Apostolic Administrator of the Archdiocese of Barquisimeto, mourns in communion with the clergy of the Archdiocese and unites with all the pilgrims of God in our local Church for the death of Brother de La Salle, Luigi Manganiello". The short note invites us to "pray for his eternal rest", in the hope that "violence will cease and respect for life will prevail throughout the territory of our beloved country , Venezuela".

Brother Luigi Manganiello, 49, was of Italian origin and belonged to the lay Congregation founded by St. John Baptist de La Salle. Born in Puerto Cabello, he was the son of Italian immigrants from Montefusco, in the province of Avellino.

According to local information, the lay brother died on January 6th as a result of injuries suffered in an attempted robbery on the school premises.

The religious was well known, loved and respected for his work carried out over many years as the main coordinator of the La Salle religious institute, as well as for the pastoral care among young people and in his pastoral commitment of vocational pastoral work.