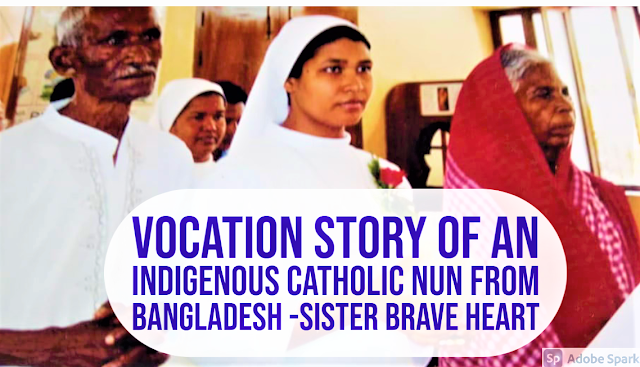 FRANCIS RONY TIRKY said…
Thank you .God working with by our kindness hands
February 6, 2021 at 8:36 PM