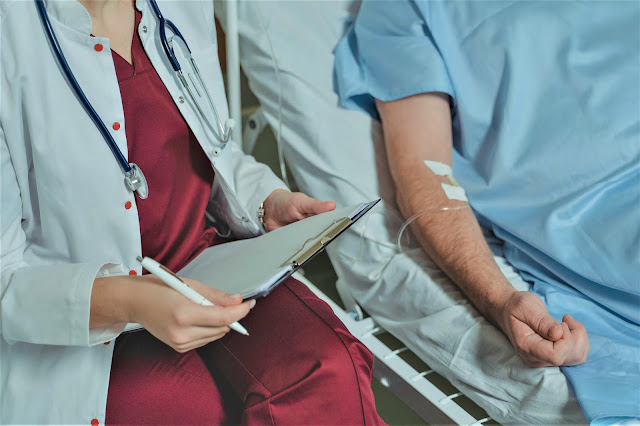 The following statement has been agreed by the Spring General Meeting of the Irish Catholic Bishops’ Conference which took place this week.

In January 2021, the Council for Life of the Catholic Bishops’ Conference made a submission to the Oireachtas Committee on Health, regarding the Dying with Dignity Bill. Alongside the protection of human life, our concern is to offer our pastoral support to people living with terminal illness and to their families. We are very aware that, sadly, all across Ireland, many families are engaged day by day in accompanying loved ones through terminal illness.

The Bill currently before the Oireachtas wrongly proposes the deliberate ending of life as a way of conferring dignity on people with terminal illness. The opposite is the case. Human dignity belongs to every person by virtue of his or her human nature. Terminal illness does not take away that dignity. Indeed, in our experience, the inherent dignity of the person often shines through under those difficult circumstances. Under existing law and current best practice, people with terminal illness are supported by family members, by doctors and nurses and palliative care teams, in living life to the full until death comes naturally. We take this opportunity to thank the many healthcare professionals who so generously devote their lives to the care of people with terminal illness.

What this Bill proposes may be appropriately described as “Assisted Suicide”, because it involves one person taking his or her own life, with the active participation of another. We believe that every life has an inherent value, which should be endorsed by society. This Bill, if passed, would be a sad reflection of the unwillingness of society to accompany people with terminal illness. It would reflect a failure of compassion.

The Dying with Dignity Bill presents the deliberate ending of life as an expression of personal autonomy, but what is proposed in this Bill has implications for society as a whole. Once it is accepted in principle, that one person may participate actively in ending the life of another, there is no longer any logical basis for refusing this same option to any person who feels that life is no longer worth living. We are aware that, in countries where it is legally permitted for healthcare professionals to be directly involved in the taking of human life, it has very quickly been extended to include people who are not terminally ill (the elderly, people with intellectual disability, young adults on the autistic spectrum and even minors who, in other circumstances, would not be considered capable of giving legal consent).

The Bill anticipates that doctors and nurses, whose vocation and purpose is to serve life, will now be prepared to involve themselves in ending life. This would represent a radical transformation of the meaning of healthcare. While the Bill does, theoretically, provide for conscientious objection, it still requires healthcare professionals to refer their patients to other medical practitioners who will carry out their wishes. This means that, one way or another, healthcare professionals are required to involve themselves in something which they believe to be contrary to morality and to medical best practice. This, in our view is unacceptable.

As we mark the anniversary of the arrival of Covid-19 in Ireland, and consider the enormous efforts that have been made across every sector of society to protect the life and health of people who are most vulnerable, this Bill is in clear contradiction with the shared commitment of our society. It is at odds with the common good, which it is the function of the state to promote. This Bill is fundamentally flawed. It cannot be repaired or improved and we call on Catholics to ask their elected representatives to reject it entirely.