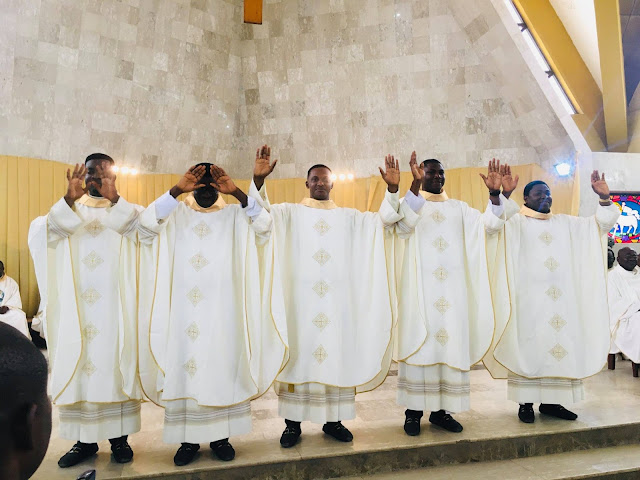 All Africa and This Day report that another Catholic Priest has been Kidnapped in the Nigeria Delta region. The priest was in charge of St. John's Catholic Church, Obinomba in Ukwuani of Delta State. Fr. Harrison was allegedly abducted by unknown gunmen. The priest, simply identified as Rev. Fr. Harrison, was said to have been kidnapped at about 8p.m. on Monday night at a bad spot in Abraka in Ethiope East Local Government Area of the state. "The kidnappers shot sporadically into the air to scare away passers-by at the scene of the operation to prevent possible resistance," a source familiar with the incident, told THIS DAY. It was gathered that the abductors abandoned the cleric's car at the scene of the incident as they took him away. Delta State Police Public Relations Officer, Edafe Bright, Deputy Superintendent of Police (DSP) confirmed the abduction. He said that police teams were on the trail of the abductors.