Saint March 10 : St. John Ogilvie a Jesuit Priest of Scotland who was Martyred for his Faith - #Jesuits 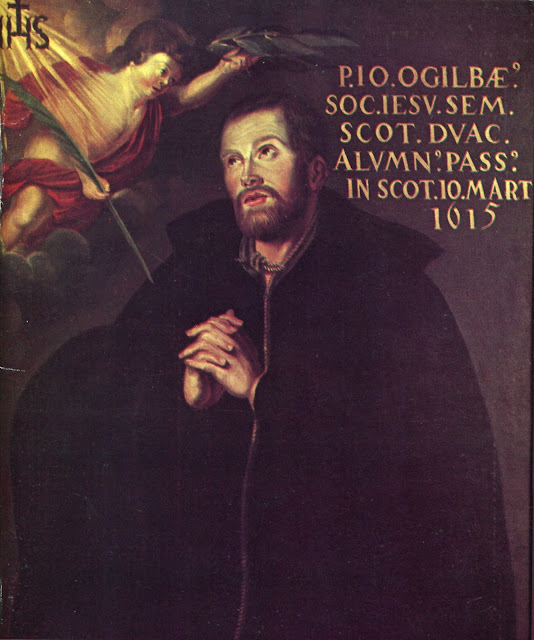