Saint April 18 : St. Apollonius the Apologist, a Martyr of Rome whose Defense of the Faith, is Called one of the Most Priceless Documents of the Early Church 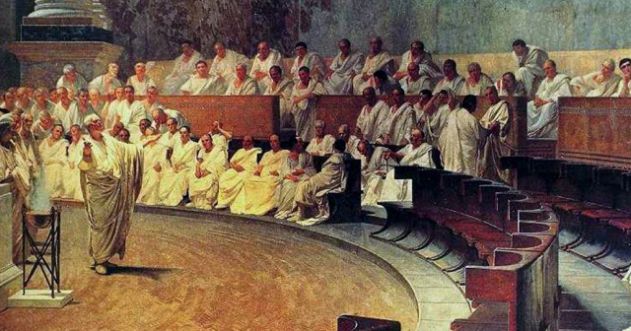 St. Apollonius the Apologist
a Martyr whose Apologia or defense of the faith, is called one of the most priceless documents of the early Church. Apollonius was a Roman senator who was denounced as a Christian by one of his slaves. The Praetorian prefect, Sextus Tigidius Perenis, arrested him, also putting the slave to death as an informer. Perennis demanded that Apollonius denounce the faith, and when he refused, the case was remanded to the Roman senate. There a debate took place between Perennis and Apollonius that clearly outlines the beauty and the value of Christianity. Despite his eloquent defense, Apollonius was condemned and beheaded.