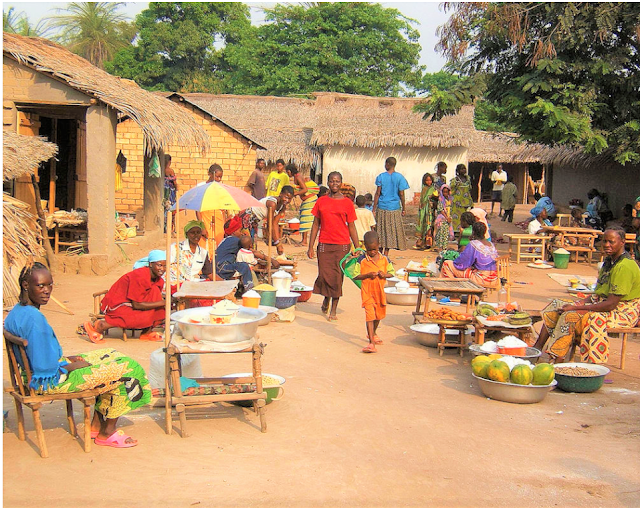 Bangui (Agenzia Fides) - A young missionary collaborator is the only victim of the explosion of a mine that exploded under the car of the Catholic Mission of Niem. "Fr. Arialdo Urbani and one of his members of the Mission were on the way to the village of Kolo to attend a school run by the Mission", said Bishop Mirosław Gucwa of Bouar in an interview with Fides. "When preparing to return to Niem, another collaborator of the Mission, the young man in charge of the village dispensary, had asked to be taken to visit his sister, who is admitted to the Mission hospital. Despite Father Arialdo's warnings about the risk of mines on the road, he insisted on asking for a ride". "Unfortunately – the Bishop continues - 10 km from Niem, near the village of Zakau, the mission car drove on the mine, and this young man died. The other collaborator of the mission suffered minor injuries, while Fr. Arialdo, who was driving, sustained serious but not life-threatening injuries. He is in the mission hospital and it is being considered whether he should be brought to Bouar in a helicopter of the UN mission in the Central African Republic (MINUSCA)". "Fortunately, the bomb that hit the missionaries car was relatively low-explosive. If it had been an anti-tank mine, we would now mourn three victims", says Archbishop Gucwa, according to whom the missionaries' car is the third car hit by mines along the road between Niem and Kolo. "The first to be hit by a mine was a surviving businessman's car. There were Russian citizens in a second car", said the bishop. According to the local press, residents of the region suspect both the rebels of the Coalition des Patriotes pour le Changement (CPC) and the Russian mercenaries operating in Central Africa in connection with these episodes. The Catholic Mission of Niem is entrusted to the Congregation of the Sacred Heart of Jesus of Betharram (Societas Presbyterorum Sacratissimi Cordis Iesu de Bétharram), called until 2011 the Congregation of Priests of the Sacred Heart of Jesus of Betharram). "The priests of Betharram have been in Niem for 30 years", explains Mgr. Gucwa. "Together with Fr. Arialdo, who is a parish priest and takes care of schools, and Fr. Tiziano Pozzi, who is a doctor and takes care of the hospital and dispensaries in the villages, Fr. Marie-Paulin is the second Central African priest of the order. The mission runs a small hospital in Niem, with an operating room and a maternity ward, a kindergarten and a primary school, also attended by several Muslim students. In addition, there are primary schools for missionaries in various villages in the region". The missionaries are joined by the Franciscan Missionary Sisters of the Sacred Heart, present in the Central African Republic since 1989, they are involved in two communities (Niem - Maigaro): in health care; in early literacy; in the rural animation service in numerous villages; in the promotion of women, including a vocational school for women. (L.M.) (FULL TEXT Release: Agenzia Fides, 6/5/2021)Market Square Photo by LM TP via Flickr Creative Common