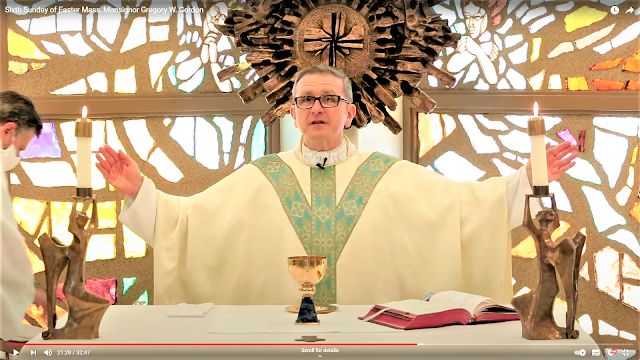 USCCB WASHINGTON—Pope Francis has appointed the Rev. Msgr. Gregory Gordon as auxiliary bishop of Las Vegas. Bishop-elect Gordon is a priest of the Diocese of Las Vegas and currently serves as vicar general, chancellor, and moderator of the curia for the Diocese of Las Vegas. The appointment was publicized in Washington, D.C. on May 28, 2021 by Archbishop Christophe Pierre, apostolic nuncio to the United States.

Monsignor Gordon was born on October 4, 1960 in Philadelphia, Pennsylvania. He moved with his family to Boulder City, Nevada in 1972. He attended St. Joseph’s University in Philadelphia, Pennsylvania (1978-1980) and St. Charles Borromeo Seminary (1980-1983). Monsignor Gordon received a Bachelor of Sacred Theology (STB) from the Pontifical Gregorian University (1986) and a Licentiate of Sacred Theology (STL) from the Pontifical Lateran University (1987) in Rome. He was ordained a priest for the Diocese of Las Vegas on January 16, 1988.

The Diocese of Las Vegas is comprised of 39,088 square miles in the state of Nevada and has a total population of 2,283,020 of which 620,000 are Catholic. Bishop George Leo Thomas is the current bishop of Las Vegas.