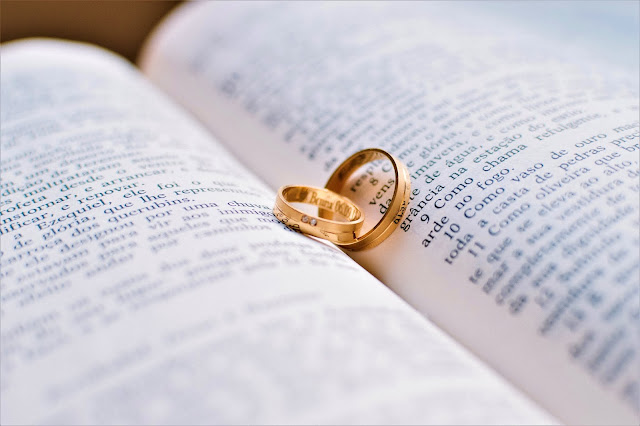 Catholic congregations in Germany have been blessing same sex couples. Over 100 Catholic priests in Germany have offered blessings to same sex couples this week. The Church in Germany does not permit this, and the Vatican forbids it.  The Catechism of the Catholic Church, official Catholic teachings, calls homosexual relations "contrary to the natural law."
The Vatican's Congregation for the Doctrine of the Faith in Rome issued a  responsum (response) forbidding blessings for same-sex partnerships. Their text was, as the authors stressed, "endorsed" by Pope Francis. Certain Catholic groups in Germany, were offended by the Vatican response.
The Church in Germany also has a synodal path (synodaler Weg), a gathering of bishops and laypeople working on reforms. One of their main calls is for allowing the ordination of women as priests and deacons.
In response to this, an Italian cardinal warned of schism in Germany. The former Bishops' Conference chairman Ruini was worried about the announced blessing celebrations for homosexual couples in Germany.
Cardinal Camillo Ruini (90), the former long-time chairman of the Italian Bishops' Conference, expressed concern about the planned blessing celebrations for homosexual couples in Germany. He did not hope that this would lead to a schism, but said the danger existed, Ruini explained to the newspaper "Il Foglio" (online edition). With the supported initiative, according to Ruini, problems that have existed for some time will come to light. He also sees this in the Synodal Way, which clearly states "goals: not only the blessing of same-sex couples, but also the priesthood for women, the abolition of the obligation to church celibacy, intercommunion between Catholics and Protestants". Ruini referred to a response from the Congregation for the Doctrine of the Faith in March. Accordingly, homosexual connections are not allowed to receive a blessing. Only that which corresponds to God's designs can be blessed - not that which contradicts them, he said. As secretary and then as president of the Italian Bishops' Conference from 1986 to 2008 he decisively determined the line of the country's Catholic Church - spiritually as well as politically.