Archbishop Condemns Killing of 16 People in Peru "Nobody has the right to take life. Life is sacred" 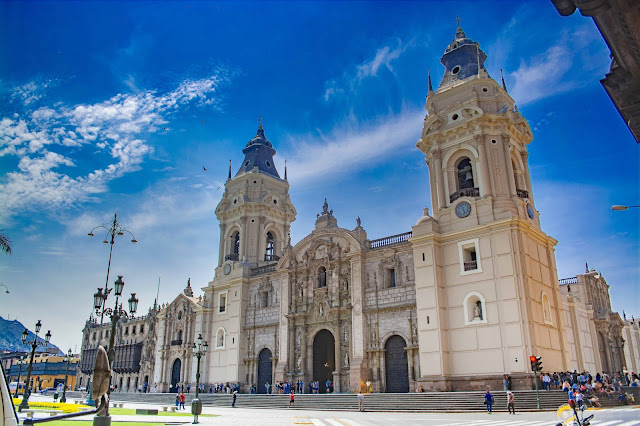 In Peru, there was condemnation by the Bishops for the massacre of 16 people Lima.
Agenzia Fides reports, "No more terrorism. No more violence in Peru", said His Exc. Mgr. Miguel Cabrejos Vidarte OFM, Archbishop of Trujillo and president of the Bishops' Conference of Peru (CEP) in condemning the cruel murder of 16 people in the Andean area of Ayacucho known as VRAEM (Valley of the Apurimac, Ene and Mantaro Rivers), perhaps the most difficult area to access both from the coast and from the forest because it is located in the heart of the central Andes of Peru. "I strongly condemn the cruel murder of 14 people, including women, children and young people, (the number of victims has now risen to 16), which took place in VRAEM by the Sendero Luminoso terrorists led by Víctor Quispe Palomino. Nobody has the right to take life. Life is sacred", reads the statement sent to Fides. "This tragic event - the statement continues - reminds us of the time of barbarism and terror that the country has experienced for more than 20 years, which has caused more than 70,000 deaths and a large number of people have disappeared", writes the Archbishop of Trujillo . "No more terrorism. No more violence in Peru, wherever it comes from. Our country has the right to live in peace and to build a future for the good of all. I ask God for the eternal rest of these victims, so may their families find peace and comfort and a full investigation of these facts", he concludes. The Minister of Defense, Nuria Esparch, in a press conference specified that initially, based on the report sent by the mayor of the small town, it was thought that 14 people were murdered by terrorists, while the number of deaths eventually increased to 16 bodies. The minister meanwhile asked for respect for the families and not to use this crime for political purposes in the election campaign for the presidential election on June 6th. (CE) (Source: Agenzia Fides, 25/5/2021)