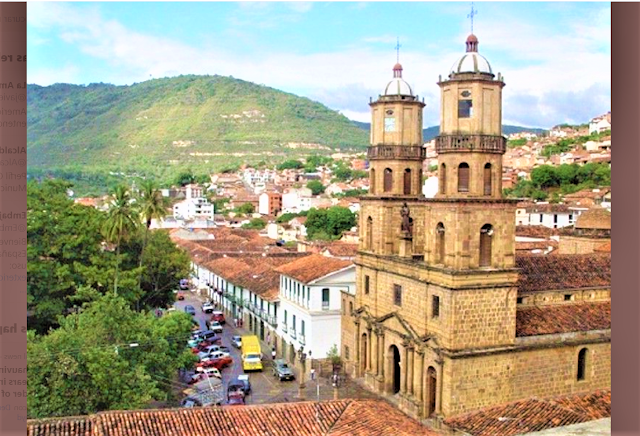 A LGBT community dance in front of San Gil cathedral is causing a controversy.

On Monday, June 22, 2021, a controversial "performance" was held in the atrium of the Santa Cruz Cathedral in the municipality of San Gil, Colombia, by some members of the LGBTIQ + community.

Several videos have circulated on social networks show the moment when a large number of people gather in front of the church while dancing in the style of ‘Vogue’.

During the dance, a woman is seen removing clothes and dancing with a half-naked torso and in underwear.

A member of the Catholic community declared his dissatisfaction with the act to ‘Caracol Radio’.

"They can do their crazy things elsewhere, but not in front of children, families and sectors of the community that do not share these ideas, sexual orientations and ideologies."