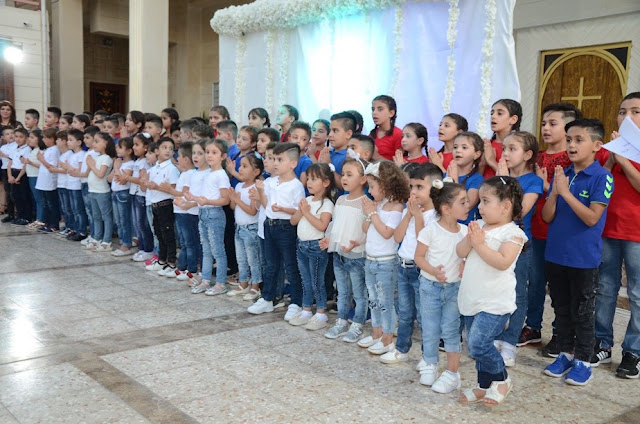 After the year 2003, a large number of Christians immigrated from Iraq. In Iraq, the Christian population decreased from 2 and a half million to 500 thousand and now it is down to almost 150,000. This decrease is due to terrorist attacks, kidnappings, murders and the bombing of churches.
Christians have always felt that their lives are in danger.
Many of the Christians immigrated to countries that protect them and protect religious freedom. However some remain; those who cling to their land, civilization and church.  However, in 2014 ISIS occupied the Nineveh Plain and the rest of the Christian-majority cities and it threatened them. They had  to pay tribute or change their religion to Islam, or leave all their possessions to the Islamic state and leave the city.
(Recall the biblical passage..."They will put you out of the synagogues. Yes, the time comes that whoever kills you will think that he offers service to God." John 16:2) 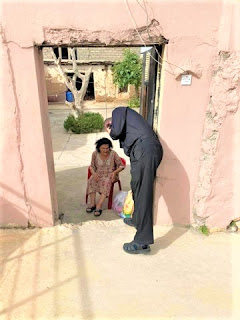 The Christians in Iraq did not surrender to these threats. So, all of them decided to leave the city, leave all the possessions and keep their Christian faith. But ISIS was like a black cloud full of evil, as the group killed many Christians and kidnapped some women.  Now, after seven years, the influence of this dangerous organization is still present.
Many organizations and countries have helped the churches in Iraq. But has aid been lost to churches in poor areas? Destroyed by ISIS? The aid only reached the churches that had strong media to promote them. As for the churches that received the displaced and the children, they did not have the support! The pressure on these churches has become great due to the many numbers that are beyond their capacity. It is the first season of Communion and there are some churches that cannot buy white clothes and afford activities for these occasions! 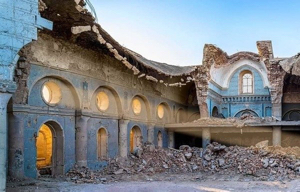 Therefore, here we want to encourage you to donate for the churches that did not receive support to complete the message of Christ.
Donate for orphans who have no flags that show their state of poverty .. Donate for women who lost their husbands in the war ..
Donate for the voiceless ..
Your support It has a great reward with Jesus .. for more information please contact us by this email
(To donate directly to churches contact holy_family_mission@yahoo.com)
Fr, Youssef Sakat
Donate via https://www.givng.com/campaign/IraqiChurches