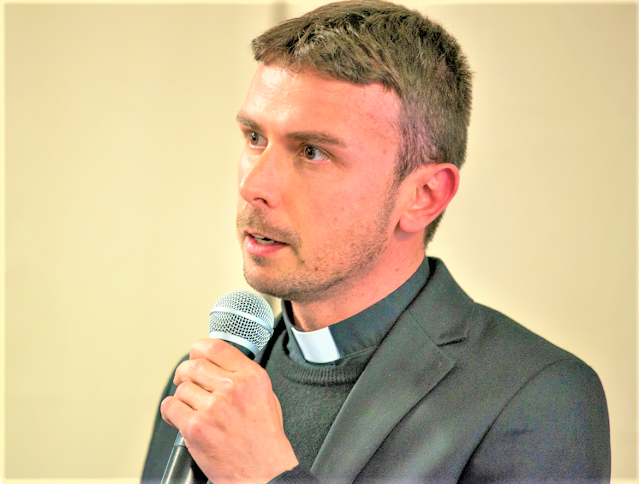 Pope Francis has appointed an ecclesiastical assistant for the Dicastery for Communication. The Pope named Fr. Luigi Maria Epicoco, of the Archdiocese of L’Aquila, Italy, as ecclesiastical assistant for the Dicastery for Communication and editorialist for L’Osservatore Romano.
It was on Wednesday, June 16, 2021, that Pope Francis named the 40-year-old priest as ecclesiastical assistant of the Dicastery for Communication and columnist of L'Osservatore Romano, in view of his distinguished editorial commitment and his work more generally as a communicator. Father Epicoco has been a priest since 2005, ordained by the then-Archbishop of L'Aquila, Giuseppe Molinari.
As a young priest, he lived through the earthquake that shook his adopted city on 6 April 2009, when as chaplain to university students he experienced the tragedy of seeing eight young people in the Casa dello Studente buried under the rubble. Originally from Brindisi, Fr Epicoco, is the author of numerous books on religious topics. He currently holds a chair in philosophy at the Lateran University; and in 2019, the Cardinal Vicar of Rome, Angelo De Donatis, appointed him Dean of the Higher Institute of Religious Sciences Fides et Ratio Issr in L'Aquila.
Edited from Vaticannews.va
Image Source: https://www.facebook.com/Epicoco/photos