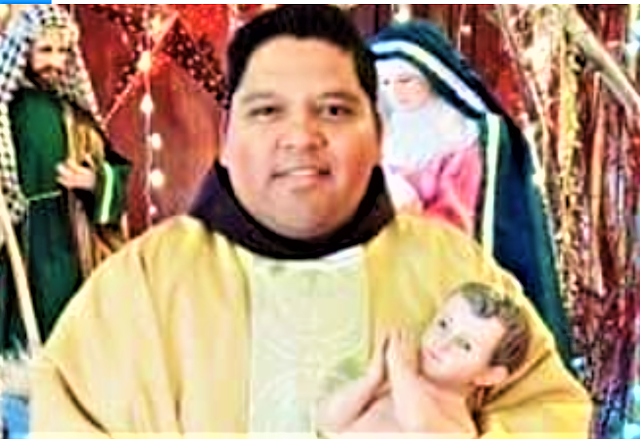 Agenzia Fides (Mexico) reports that the Provincial Minister of the Franciscan Province of Saints Francisco and Santiago in Mexico, Father Angel Gabino Gutiérrez Martinez, OFM, informed of the violent death of his confrere, Father Juan Antonio Orozco Alvarado, OFM, a victim, along with other people, of a clash between armed gangs between cartels that dispute the territory. The communication from the Franciscan Superior is dated June 12, and was received by Fides on Sunday June 13, the feast of St. Anthony of Padua. The news was confirmed by a note from the Prelature of Jesús María (del Nayar), suffragan of Guadaljara, which indicates the morning of Saturday, June 12 as the date of the bloody event, in which in addition to the priest there are other dead and wounded. The Catholic community of Guadalajara reported that the priest lost his life while on his way to celebrate mass in the community of Tepehuana de Pajaritos. Some armed members of the Jalisco Nueva Generación cartel (CJNG) and the Sinaloa cartel began to attack each other, the priest and the small group of faithful of the community who had welcomed him and were going to church with him, found themselves in the middle of the fight.

Father Juan Antonio Orozco Alvarado was 33 years old, he was a parish priest in Santa Lucía de la Sierra, in the municipality of Valparaíso in the state of Zacatecas, Jalisco. "Father Juanito", as he was known, had just begun his pastoral work in the area 6 months ago. The Mexican Episcopal Conference (CEM) deplored the fact, hoping that Our Lady of Guadalupe "will console our pain with the heart of her mother and restore justice and peace in our society". The CEM also recalled that Fr. Juan - originally from Monclova - was "a victim of the violence that exists in our country". (CE) (Press Release from Agenzia Fides, 14/6/2021)