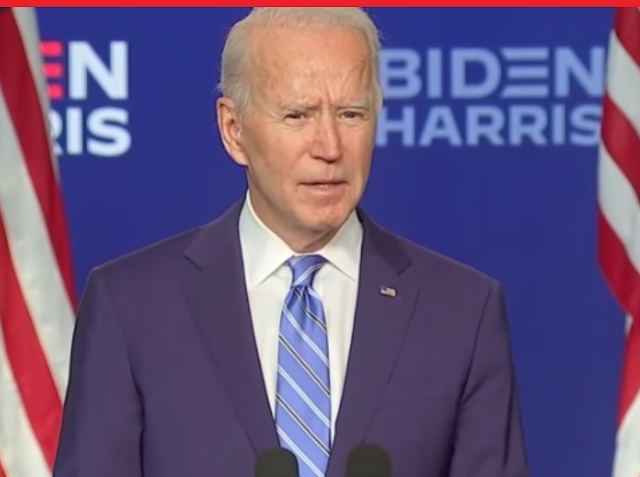 Archbishop Dennis Schnurr of the Roman Catholic Archdiocese of Cincinnati released a statement saying he would not have given approval for President Joe Biden to speak at a Catholic university. President Biden plans to participate at a town hall Wednesday, July 20th, at Mount St. Joseph University in Cincinnati. President Biden a Catholic, endorses laws that contradict church teachings on abortion and other issues.  The Sisters of Charity of Cincinnati founded the university, and it is affiliated with the Catholic church, however, the Delhi Township university operates independently of the Archdiocese of Cincinnati.

Archbishop Dennis M. Schnurr has not been contacted by any involved party about the upcoming visit of President Joseph R. Biden to Cincinnati to participate in a CNN town hall meeting at Mount St. Joseph University. Archbishop Schnurr has therefore not been asked for, nor would he have granted, his approval for any such event to occur on Catholic premises. Mount St. Joseph University operates under the sponsorship of the Sisters of Charity and not under the direct oversight of the Archdiocese of Cincinnati.