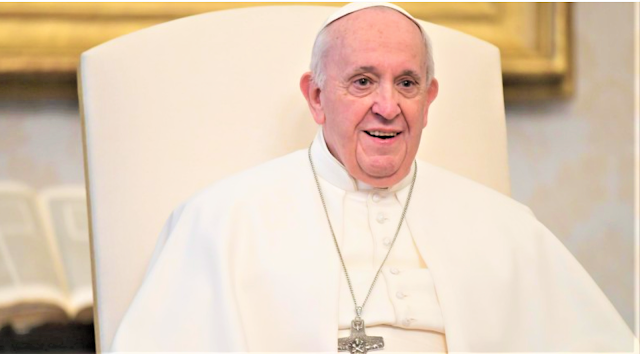 On Sunday, July 4th, 2021, Pope Francis underwent surgery in the evening which lasted about three hours. According to Vatican News, he will most likely remain at Gemelli hospital for seven days.  The Pope's scheduled colon surgery is over and he is doing well and is alert, according to a statement released by the director of the Holy See Press Office, Matteo Bruni.

Pope Francis is in good general condition, alert and breathing on his own. The surgery for diverticular stenosis, which took place in the evening of July 4, included a left hemicolectomy and lasted about three hours. He is expected to remain in the hospital for seven days, barring any complications. Matteo Bruni, director of the Press Office of the Holy See

(A left hemicolectomy is a procedure to remove one side of the colon and attach the small intestine to the remaining portion.)