Christians in Afghanistan Live in Fear as US Withdraws and Taliban Takes Over the Nation - Please Pray! 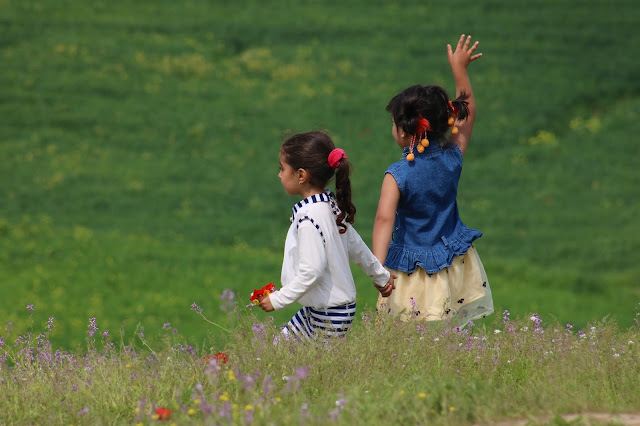 (International Christian Concern) – As cities fall to a Taliban resurgence in Afghanistan, the future of that country’s Christian population grows more uncertain. The US troop withdrawal has increased a climate of insecurity in the country and US-backed Afghan forces are struggling to contain the Taliban’s advance. Afghanistan’s Christians are already mostly underground. The country has only one Catholic church, tucked away in the Italian embassy, and even that closed in response to the pandemic. The 2004 constitution of Afghanistan severely limits religious freedom, forbidding the open preaching of the gospel and restricting conversion to Christianity. Due to the spreading insecurity, the likelihood of a civil war in the already war-torn country is growing more and more likely. The Christian community has never been welcomed in the country and now is feeling even more threatened as the US troop withdrawal peels back another layer of stability and security.Whatever the structure of the Church inside Afghanistan, if the Taliban fully assumes control, the Afghan church will face a difficult road. Women’s rights, which have increased over the years, will likely be rolled back and the investment of nearly $1 trillion in the 20-year long conflict will have little to show in terms of sustainable development and progress.As the US withdrawal continues, International Christian Concern will continue to monitor the developments and work to serve the persecuted church of Afghanistan.
( FULL TEXT Source: https://www.persecution.org/2021/08/09/uncertain-fate-afghanistans-christians/)

Thousands of people in Afghanistan have fled to the capital Kabul as Taliban forces make rapid progress through the country. The Taliban now control a third of Afghanistan's provincial capitals, and 18 cities. The UN says more than 1,000 civilians have been killed amid fighting between the Taliban and government forces in the past month. WITNESSES - (AsiaNews.it excerpt)

Ali Ehsani, an Afghan exile living in Rome, speaks about the anguish of one of the families of hidden Christians in Kabul after the father went missing without leaving a trace.

Ali Ehsani, now 32, recounted the horror of the Taliban and his personal odyssey in a book, Tonight we look at the Stars (in Italian). In it, he reviews his own suffering as an eight-year-old child when, in the 1990s, from one day to the next, he saw his home destroyed, left without the parents who had talked to him about Jesus, despite a thousand recommendations not to say anything to anyone.

Please Pray for the Christians in Afghanistan...