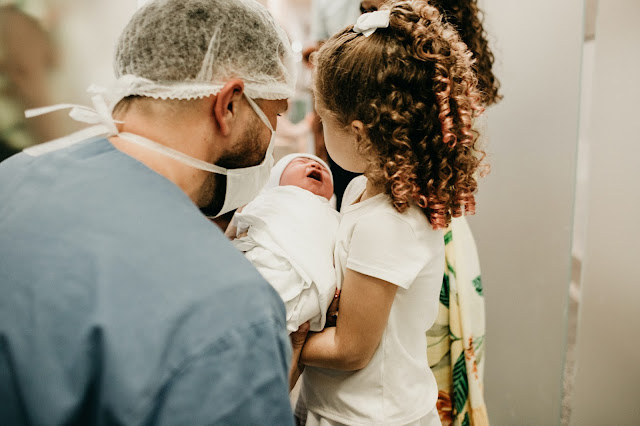 WASHINGTON - USCCB -  The U.S. Department of Justice has announced that it is voluntarily dismissing a case against the University of Vermont Medical Center (UVMC) that it had brought after the U.S. Department of Health and Human Services (HHS) Office for Civil Rights found that UVMC forced a nurse to participate in an elective abortion against the nurse’s religious beliefs.

The Church Amendment, enacted in 1973, prohibits recipients of various federal health program funding from discriminating against health care personnel because of their religious beliefs or moral convictions about abortions.  In the UVMC case, HHS found that UVMC not only engages in such discrimination, but on one occasion even deliberately deceived and coerced a nurse into assisting in an abortion.

“The U.S. Department of Justice is acting in dereliction of its duty to enforce the plain meaning of federal law. It is hard to imagine a more horrific civil rights violation than being forced to take an innocent human life. HHS found that the University of Vermont Medical Center forced a nurse, against her known religious beliefs, to do just that. This is not only deeply wrong, but a violation of federal law. We call on the Administration to stand up for the basic dignity of our nation’s health care workers by reopening this case, and on Congress to pass the Conscience Protection Act so that doctors and nurses can defend their own rights in court.”