Saint August 20 : St. Bernard of Clairvaux Founder of Cistercians at Clairvaux and Patron of Climbers , Beekeepers and Candlemakers : 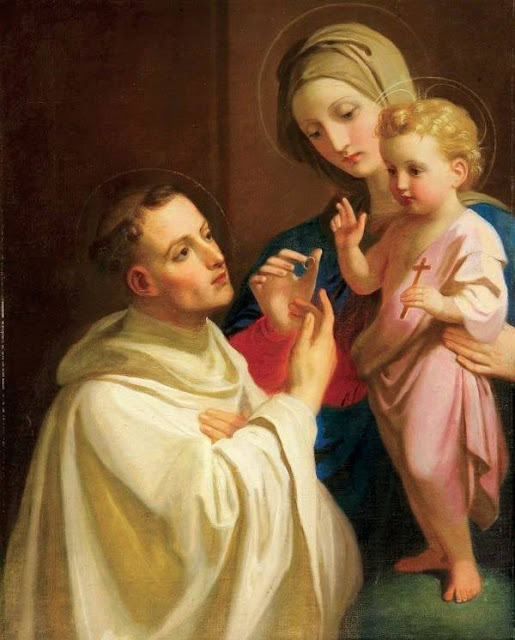