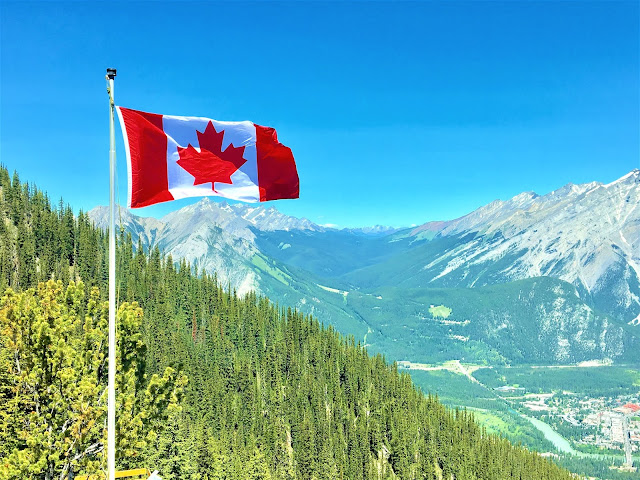 Statement from the Executive Committee of the Canadian Conference of Catholic Bishops on the upcoming federal elections:
“Voting: a duty, a gift, an opportunity” The Executive Committee of the Canadian Conference of Catholic Bishops encourages all Catholics in Canada to vote in the upcoming federal elections. In preparation, the faithful should reflect on their concerns and aspirations, familiarize themselves with the different party platforms, as well as with the candidates in their respective ridings, and come to a decision about whom to vote for with a free and informed conscience. When deciding which party to support or whom to vote for, every Canadian follows their conscience. That said, Catholics are called to discern their options on the basis of key principles of the Church's social doctrine and according to their beliefs:
➢ respect for the sanctity of human life from conception to natural death;
➢ protection of religious freedom;
➢ healing and reconciliation of Indigenous peoples and communities;
➢ respect for the environment
➢ the struggle for the eradication of poverty;
➢ promotion of a fair and equitable economy for all;
➢ defense of the dignity of work and the fundamental rights of workers;
➢ establishment of peace domestically and abroad. The democratic duty of every citizen to vote in an election is likewise a gift and an opportunity to exercise civic and social responsibility. By carefully considering our choices, we help shape the fabric of the society in which we live, as well as the legacy we are leaving to younger Canadians. During an election, Catholics can be faced with difficult choices. For this reason, in addition to informing one’s conscience, reflecting deeply and sharing with others, we encourage the faithful to invoke the Holy Spirit for an outpouring of his manifold gifts so that the electoral process and whatever lies ahead for us may be marked by enduring peace, justice, respect and social order, so that together we strive to build a brighter future for all.
Source: https://www.cccb.ca/letter/statement-from-the-executive-committee-of-the-cccb-on-the-upcoming-federal-elections-voting-a-duty-a-gift-an-opportunity/