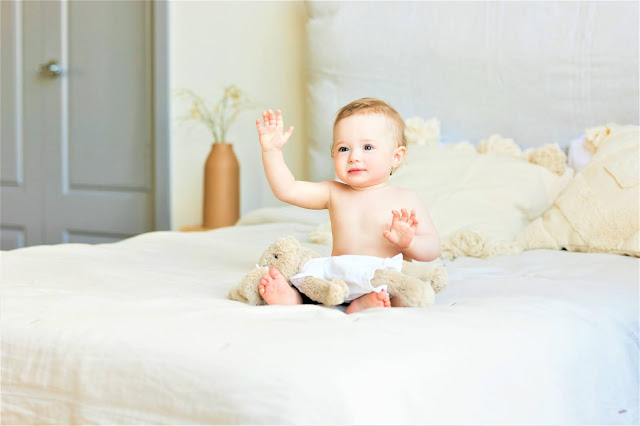 The Supreme Court Ruled 5-4 that the new Texas heartbeat law can come into effect.

The justices ruled 5-4 against a request from pro-abortion groups to temporarily block enforcement of the pro-life law.

“Today marks a new era in the Pro-Life world,” said Jim Graham, president of Texas Right to Life. “Our HISTORIC law took effect yesterday, and this decision means that Texas can protect preborn babies from abortion who have detectable heartbeats! No other state has accomplished this.”

Dozen states have passed similar heartbeat laws, Texas is the first to be allowed to enforce its law. The others have been blocked by the courts.

In their ruling late Wednesday, the Supreme Court said the pro-abortion groups did not provide sufficient reasons to justify blocking the law, according to the AP.

“The applicants now before us have raised serious questions regarding the constitutionality of the Texas law at issue,” the majority wrote.

“But their application also presents complex and novel antecedent procedural questions on which they have not carried their burden. … In light of such issues, we cannot say the applicants have met their burden to prevail in an injunction or stay application.”

The heartbeat law was signed by Gov. Greg Abbott in May, it prohibits abortions once an unborn baby’s heartbeat is detectable, at about six weeks of pregnancy. Exceptions are allowed if the mother’s life is at risk. The Texas legislation also includes a private enforcement mechanism that allows people to file lawsuits against abortionists who violate the law.

“Texas Right to Life celebrates this phenomenal victory for tens of thousands of preborn children who will be spared the evil of abortion,” the organization said in a statement. “We are optimistic that the Texas Heartbeat Act will continue to survive ongoing and future legal attacks against this historic policy.”

Pro-life advocates are reaching out to pregnant women across Texas with compassion and understanding, offering resources and emotional support to help them and their babies. Earlier this year, state lawmakers also increased support for pregnant and parenting mothers and babies, ensuring that they have resources to choose life for their babies.

DONATE Now to Catholic News World, a Mission, which brings the Gospel to over 200 Countries World Wide! Easy Just Click the LINK Below!
If you do not support Christian media who will?
Every little bit helps - as a Donor you and your Family will be added to our Church Prayers - You can add your prayer intention on the Donation site "Donor Wall":