U.S. Bishops’ Statement by Pro-Life Chairman on Supporting Pregnant and New Mothers "We stand with Pope Francis, who reminds us that killing a child is never a solution to a problem." FULL TEXT 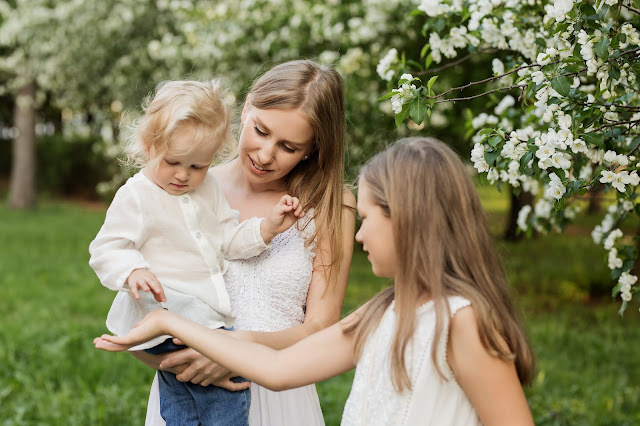 “As chairman of the Pro-Life Committee of the United States Conference of Catholic Bishops, I wish to echo the words of the Texas Catholic bishops who expressed gratitude for the growing network of support for pregnant mothers and their families in Texas. Recently, the Texas legislature increased support for low-income mothers by 25 percent through their Alternatives to Abortion program, in addition to expanding Medicaid coverage for new mothers.

“Another new Texas law, which has elicited far more controversy, seeks to use civil rather than criminal law to protect the lives of vulnerable children in the womb. Tragically, the President, Speaker of the House, and other public officials have responded with statements that ignore our nation’s sacred interest to protect the life and health of both mothers and their unborn children, instead responding with radical pledges to mobilize the full force of the federal government to block all efforts to protect the life of the child in the womb. And they seek to enshrine into federal law the failed policy of Roe v. Wade, which pits the welfare of mothers against their children.

“As Catholics, we are committed to working and praying for the conversion of minds and hearts so all people will respect the dignity of the human person from conception to natural death. Our national outreach, Walking with Moms in Need, helps parishes to identify and help provide the full range of needs for mothers and their unborn children, not only during pregnancy, but for years to come. We stand with Pope Francis, who reminds us that killing a child is never a solution to a problem. We advocate for surrounding both mother and her child with love and practical support as the humane response to a difficult pregnancy.”

To learn more about the Walking with Moms in Need nationwide initiative to serve pregnant and parenting mothers, please visit www.walkingwithmoms.com