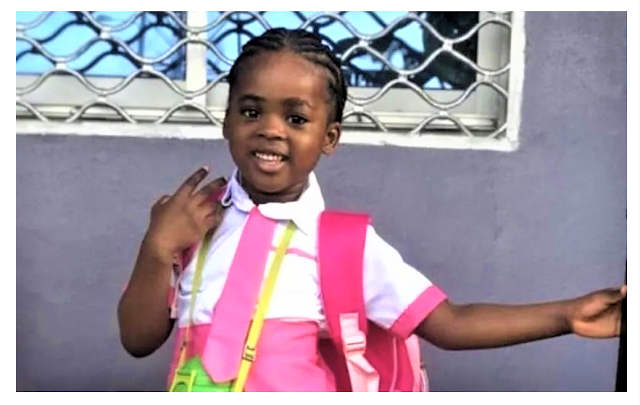 Fides Report - Spiral of violence in the English-speaking regions, the Bishops: "Life does not seem to have any more value"

Reached by Fides, the Archbishop of Bamenda commented on the very delicate moment that the English-speaking regions of Cameroon are going through: "The Bishop of Buea went in person to follow the situation and informed us, so we immediately heard the urgency to write a press release.

Regardless of what the taxi driver may have done, it is unacceptable that one can shoot with such ease. At the same time, the reaction of the population who lynched the policeman to death demonstrates that life, in our land, is not highly taken into consideration and this is precisely what we want to bring out and condemn: anyone here with us now feels in the right to violate the life of others. The police and the army must stop shooting civilians, they are there to protect civilians, certainly not to kill or injure them. For a few days there was a lot of tension but from the latest information in our possession, the situation is gradually calming down. The problem is that from time to time new clashes occur and, above all, that the population can no longer take it. It is time to stop this spiral". (LA)

(Agenzia Fides, 18/10/2021)Bamenda (Agenzia Fides) - "It is with the deepest dismay and great sorrow that we, the Bishops of the Ecclesiastical Province of Bamenda, have received the terrifying news of the brutal killing of Enondiale Tehuengia Carolaise, a first grade girl from Molyko School, Buea, hit by a police officer right in front of Molyko Cathedral, as she was being taken to school by her mother". This was stated in an official statement issued by the Bishops of the English speaking regions of Cameroon signed by the Archbishop of Bamenda, Mgr. Andrew Nkea Fuanya, on behalf of the BAPEC (Bamenda Provincial Episcopal Conference) and sent to Fides.

The local Church is launching a desperate alarm in the aftermath of yet another dramatic episode of civilian killing - in this case a 5-year-old girl who was going to school in a taxi, accompanied by her mother - which increases the counting of the dead day by day, innocent victims of the terrible conflict that has bloodied the western area of Cameroon for many years."We condemn these killings and reaffirm the dignity of the person and the fundamental and inalienable right to life that must be respected in all circumstances", reads the statement.The episode, from the first reconstructions, seems to be the result of the total instability in which those regions of Cameroon find themselves. According to the reconstruction of Blaise Chamango, coordinator of "Human Is Right", an NGO active in the field of civil rights in the area, the taxi that was taking the child to school was stopped by police forces at a checkpoint. Someone claims that the agent made a request for money to allow the vehicle to continue. The driver then drove away from the policemen. At that point "one of the agents - said Chamango - opened fire and the girl was reached and mortally wounded". The dramatic event multiplied the violence among the civilian population which reacted vehemently. "Unfortunately - continues the Bishops’ statement - violence generates more violence: an angry mob attacked the agent, lynching him. Observing with great bewilderment the growing spiral of violence caused by the irresponsible use of weapons by the agents who are supposed to ensure security and by armed groups, we ask everyone to limit the violence and an appropriate orientation of the Police Force and Order as well as a greater sense of responsibility on the part of citizens". (Source: Agenzia Fides.org