Saint October 18 : St. Luke - a Physician and Evangelist who Painted Our Lady, and Patron of Artists, Physicians, Surgeons 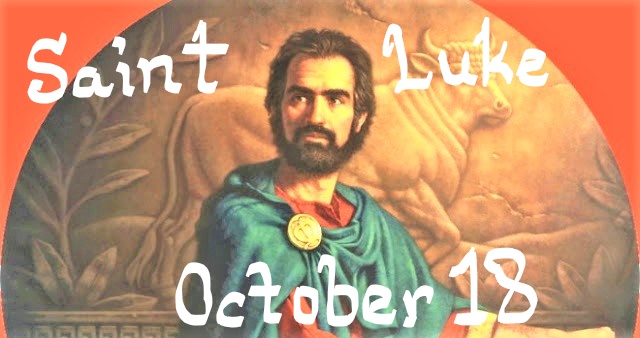