Archbishop of Paris, France, Michel Aupetit Submits his Future to Pope Francis after "Ambiguous" Relationship Prior to becoming Bishop 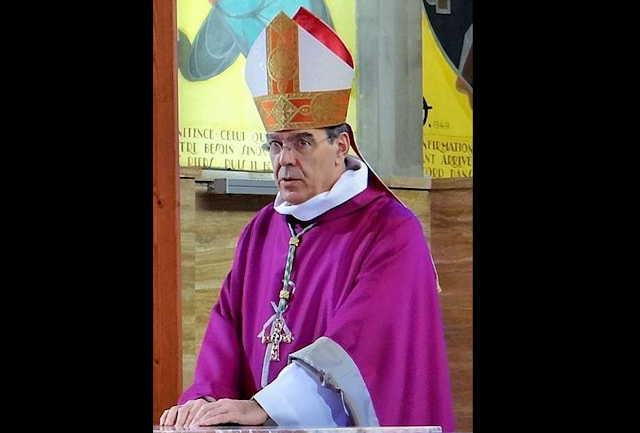 The Archbishop of Paris, France, Msgr. Michel Aupetit has left his future in the Pope's hands. He admitted to having behaved "ambiguously" with a woman.

The diocese of Paris confirmed on Friday an information published by Le Figaro according to which the Archbishop of Paris presented this week to Pope Francis a letter of submission following the revelations of the weekly Le Point about a "relationship" feminine, which the prelate formally denies.

The diocese of Paris explained to AFP on Friday about the archbishop: "he behaved ambiguously with a person very present vis-à-vis him" but it is "not a question of a relationship in love ”nor of a“ sexual relationship ”and“ he had opened up to his hierarchy at the time ”. The diocese specifies that this letter given to the Pope "is not an admission of guilt but a gesture of humility, a provision", Bishop Aupetit did this "because he understands that there may be a disturbance. among the Catholics of the diocese ”.