Archbishop's Statement after 3 Men Found Guilty in Killing of Ahmaud Arbery "I hope you will join me in prayer, peace and restorative works of justice..." FULL TEXT 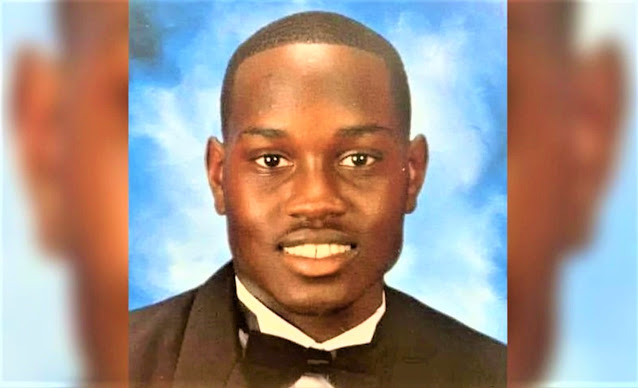 On February 23, 2020, Ahmaud Marquez Arbery, an unarmed 25-year-old Black man, was fatally shot in Satilla Shores, a neighborhood near Brunswick, Georgia, USA while jogging. All 3 shooters were found guilty of murder. Arbery was chased by three White residents – Travis McMichael and his father Gregory, who were armed and in one vehicle, and William "Roddie" Bryan, who was in another vehicle and videoed the shooting.
Archbishop Hartmayer offers statement following verdicts in Ahmaud Arbery case
ATLANTA–Archbishop Gregory J. Hartmayer, OFM Conv., has released a statement in response to the verdicts rendered today in the case of Ahmaud Arbery in Brunswick:

We still have plenty of work to do in America to live up to the ideals of justice and equality that we say we represent. Let us use this moment to rededicate ourselves to the intentional, difficult and uncomfortable work of naming and eradicating systemic racism.

We must see all of our brothers and sisters as children of God. We are called to acknowledge and root out racism in our neighborhoods, schools, workplaces and yes, even our churches. I hope you will join me in prayer, peace and restorative works of justice in this cause of respecting the human dignity of all.”

Anonymous said…
I am so happy the family are now able to put their son to rest in their hearts. I pray that one day they will be able to forgive those men for what they did. Those men will have to live with what they have done.
November 25, 2021 at 8:50 PM