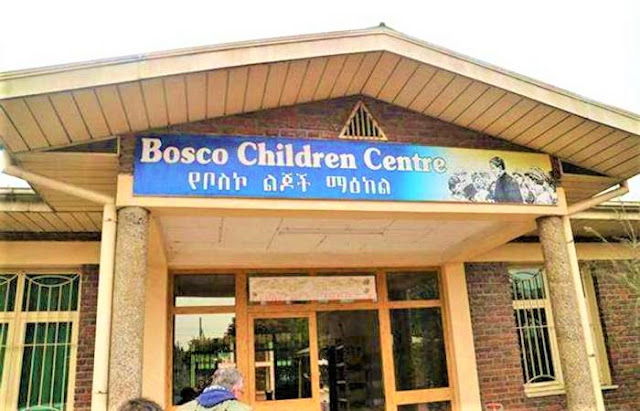 Agenzia Fides reports that in a climate of general chaos and uncertainty, the news, confirmed by local sources, of a raid carried out on November 5 by government military forces in a center in Gottera (Addis Ababa) run by the Salesians of Don Bosco, involving 17 members among priests, religious brothers and employees in the Center, arrested for no reason and taken to an unknown place. The Salesians in Ethiopia, meanwhile, call on people to "pray for peace and the unity in the country". In a situation marked by suffering, poverty, fear and absolute insecurity, all Christians in Ethiopia hope that the Pope's appeal, the intervention of the African Union and that of the American envoy to the Horn of Africa, Jeffrey Feltman, will help calm the situation.

"We are shocked by the news of the arrest of Ethiopian and Eritrean priests, deacons and lay people who lived and worked in the Salesian Provincial House", comments Fr. Mussie Zerai, president of the "Habeisha" agency, to Fides. "We still do not understand what the reasons for such a serious act are: Why are priests arrested who exercise their educational mandate, especially in a center that has always been committed to doing good, which has been visited by many children for years and where street children are rehabilitated".

"Provincial priests, deacons, kitchen staff have been arrested, we know of raids and searches in other religious houses. But it is clear to everyone that the churches, the houses of the religious, are not centers of politics. We hope that everything will be resolved as soon as possible and that everyone will be released very quickly and that this madness will not be an obstacle to the mission of the Church towards the poor and towards those who find themselves in difficulty. I visited the Center myself and saw how well it works because it is open to everyone, regardless of ethnicity, religion or social class". The Salesians of Don Bosco began their work in Ethiopia in 1975. Since then they have established a significant presence in five regions of the country. One of them is in Tigray Province, the center of a conflict that has turned into one of the worst wars in the world in just a year, with countless refugees and almost the entire population in the midst of a humanitarian crisis. Kindergartens, primary schools, high schools and vocational training and orientation centers are sponsored by the Don Bosco Salesians. The province currently has 100 members who live in about 15 houses in the vast African country. Its activities are carried out through three mission centers, five church parishes, six technical schools, 13 youth centers, 13 primary and secondary schools and 2 centers for street children. As the information website "Africa ExPress" reports, police officers broke into the Orthodox Christian cathedral in Addis Ababa and forced priests and monks from the Tigray region to interrupt the religious services. The clergy were then loaded into security vans and taken to unidentified locations. (LA-PA) (Source: Agenzia Fides, 9/11/2021)