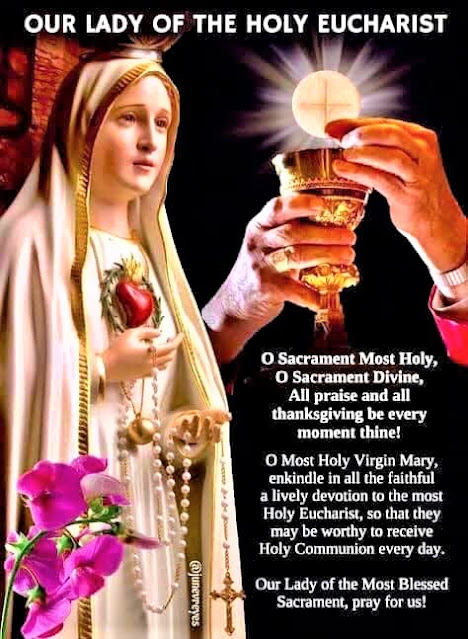 Saturday of the Thirty-third Week in Ordinary Time
Lectionary: 502
Reading I
1 Mc 6:1-13
As King Antiochus was traversing the inland provinces,
he heard that in Persia there was a city called Elymais,
famous for its wealth in silver and gold,
and that its temple was very rich,
containing gold helmets, breastplates, and weapons
left there by Alexander, son of Philip,
king of Macedon, the first king of the Greeks.
He went therefore and tried to capture and pillage the city.
But he could not do so,
because his plan became known to the people of the city
who rose up in battle against him.
So he retreated and in great dismay withdrew from there
to return to Babylon.
While he was in Persia, a messenger brought him news
that the armies sent into the land of Judah had been put to flight;
that Lysias had gone at first with a strong army
and been driven back by the children of Israel;
that they had grown strong
by reason of the arms, men, and abundant possessions
taken from the armies they had destroyed;
that they had pulled down the Abomination
which he had built upon the altar in Jerusalem;
and that they had surrounded with high walls
both the sanctuary, as it had been before,
and his city of Beth-zur.When the king heard this news,
he was struck with fear and very much shaken.
Sick with grief because his designs had failed, he took to his bed.
There he remained many days, overwhelmed with sorrow,
for he knew he was going to die.
So he called in all his Friends and said to them:
“Sleep has departed from my eyes,
for my heart is sinking with anxiety.
I said to myself: ‘Into what tribulation have I come,
and in what floods of sorrow am I now!
Yet I was kindly and beloved in my rule.’
But I now recall the evils I did in Jerusalem,
when I carried away all the vessels of gold and silver
that were in it, and for no cause
gave orders that the inhabitants of Judah be destroyed.
I know that this is why these evils have overtaken me;
and now I am dying, in bitter grief, in a foreign land.”
Responsorial Psalm
9:2-3, 4 and 6, 16 and 19
R.    (see 16a)  I will rejoice in your salvation, O Lord.
I will give thanks to you, O LORD, with all my heart;
I will declare all your wondrous deeds.
I will be glad and exult in you;
I will sing praise to your name, Most High.
R.     I will rejoice in your salvation, O Lord.
Because my enemies are turned back,
overthrown and destroyed before you.
You rebuked the nations and destroyed the wicked;
their name you blotted out forever and ever.
R.     I will rejoice in your salvation, O Lord.
The nations are sunk in the pit they have made;
in the snare they set, their foot is caught.
For the needy shall not always be forgotten,
nor shall the hope of the afflicted forever perish.
R.     I will rejoice in your salvation, O Lord.
Alleluia
See 2 Tm 1:10
R. Alleluia, alleluia.
Our Savior Jesus Christ has destroyed death
and brought life to light through the Gospel.
R. Alleluia, alleluia.
Gospel
Lk 20:27-40
Some Sadducees, those who deny that there is a resurrection,
came forward and put this question to Jesus, saying,
“Teacher, Moses wrote for us,
If someone’s brother dies leaving a wife but no child,
his brother must take the wife
and raise up descendants for his brother.
Now there were seven brothers;
the first married a woman but died childless.
Then the second and the third married her,
and likewise all the seven died childless.
Finally the woman also died.
Now at the resurrection whose wife will that woman be?
For all seven had been married to her.”
Jesus said to them,
“The children of this age marry and remarry;
but those who are deemed worthy to attain to the coming age
and to the resurrection of the dead
neither marry nor are given in marriage.
They can no longer die,
for they are like angels;
and they are the children of God
because they are the ones who will rise.
That the dead will rise
even Moses made known in the passage about the bush,
when he called  ‘Lord’
the God of Abraham, the God of Isaac, and the God of Jacob;
and he is not God of the dead, but of the living,
for to him all are alive.”
Some of the scribes said in reply,
“Teacher, you have answered well.”
And they no longer dared to ask him anything.
Prayer to Make a Spiritual Communion-
People who cannot communicate now make spiritual communion.
At your feet, O my Jesus I bow down and offer you the repentance of my contrite heart, which abysses itself into its nothingness and Your holy presence. I adore you in the Sacrament of Your love, the ineffable Eucharist. I wish to receive you in the poor home that my heart offers you. In anticipation of the happiness of sacramental communion, I want to possess you in spirit. Come to me, oh my Jesus, that I may come to you. May Your love inflame my whole being, for life and death. I believe in you, I hope in you, I love you. So be it. Amen