Saint November 19 : St. Mechtilde a Benedictine Nun from Germany who directed Choir and had a Voice like a Nightingale 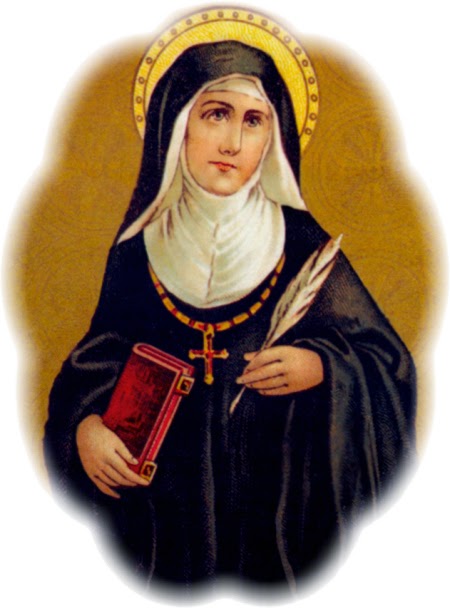