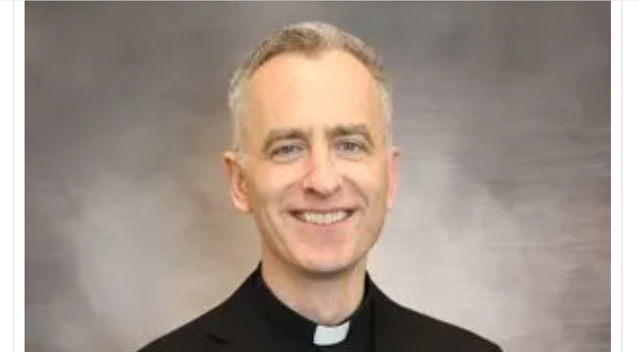 USCCB - WASHINGTON - Pope Francis has appointed the Rev. Joseph A. Williams as auxiliary bishop of Saint Paul and Minneapolis. Bishop-elect Williams is a priest of the Archdiocese of Saint Paul and Minneapolis and currently serves as vicar for Latino ministry, pastor of Saint Stephen Church, and administrator of Holy Rosary Church in Minneapolis, Minnesota. The appointment was publicized in Washington, D.C. on December 10, 2021, by Archbishop Christophe Pierre, apostolic nuncio to the United States.

Bishop-elect Williams’ assignments after ordination include: parochial vicar at the Cathedral of Saint Paul in Saint Paul (2002-2004); and Divine Mercy parish in Faribault (2004-2005). He served as pastor at Saint Mathias parish in Hampton (2005-2008); Saint Mary parish in New Trier (2005-2008); and since 2008 has served as pastor at Saint Stephen parish in Minneapolis. He has also served as administrator of Holy Rosary parish in Minneapolis since 2020. Father Williams’ ministry has also included work at the archdiocesan level, serving on the Archdiocesan Commission on the Ministry and Life of Clergy from 2003-2005, and since 2018, he has been vicar for Latino ministry for the archdiocese. Bishop-elect Williams is fluent in Spanish.

The Archdiocese of Saint Paul and Minneapolis is comprised of 6,187 square miles in the State of Minnesota and has a total population of 3,489,904 of which 750,000 are Catholic.