Pope Prays for Victims and US Bishops President and Chairman Call for Prayers, Hope, and Assistance Following Deadly Tornadoes 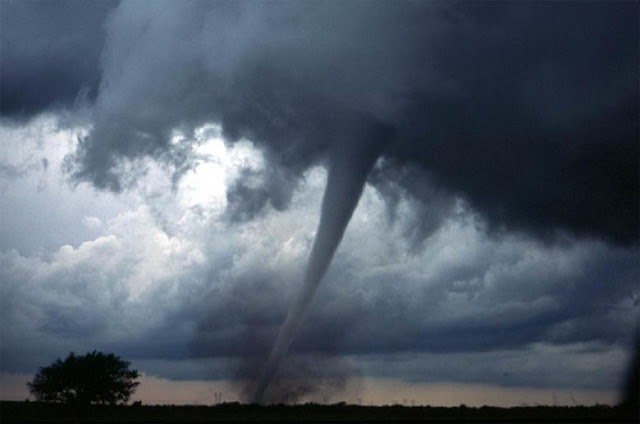 At least, 6 US States we struck by deadly tornadoes on December 10 and 11, 2021. Arkansas, Illinois, Kentucky, Missouri, Mississippi and Tennessee were all effected by the storms. Officials say at least 80 people are presumed dead due to the uncontrollable weather. The death toll is expected to rise.

USCCB release - Archbishop José H. Gomez of Los Angeles, president of the U.S. Conference of Catholic Bishops, and Archbishop Paul S. Coakley of Oklahoma City, chairman of the Committee on Domestic Justice and Human Development, have issued the following statement after tornadoes tore through multiple states in the South and Midwest late Friday into early Saturday morning.

In their statement, Archbishops Gomez and Coakley call for prayer and assistance for all those who were in the path of the storm:

“It is heartbreaking to see the destruction and devastation brought by the tornadoes that tore through the South and Midwest overnight. During this Advent season where we await in joyful anticipation for the birth of our Lord, we pray for those who have been injured, for those who have lost their lives, and for their grieving families and communities. May those who have been impacted by these storms find peace, comfort, and hope in our faith and in God’s endless love. We also pray for the emergency responders and those who have begun the work of providing for the needs of the impacted in these communities in the recovery efforts. We entrust all our brothers and sisters in harm’s way to our Blessed Mother, and we ask for her continued protection and for her intercession in comforting those who are suffering.

“Catholics and all people of good will may help our brothers and sisters in their recovery by supporting the work of Catholic Charities USA at https://www.catholiccharities.us/campaign/ccusa-disaster-relief/c353051.”