Saint December 17 : St. John of Matha the Founder of the Trinitarians an Order of the Most Holy Trinity for the Redemption of Captives 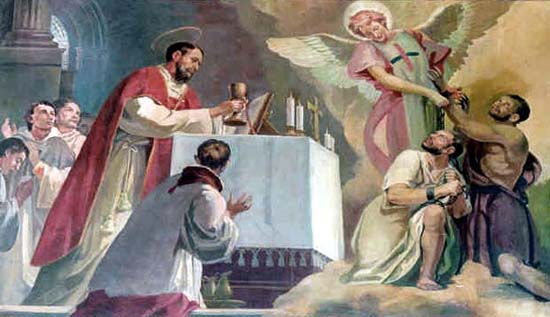