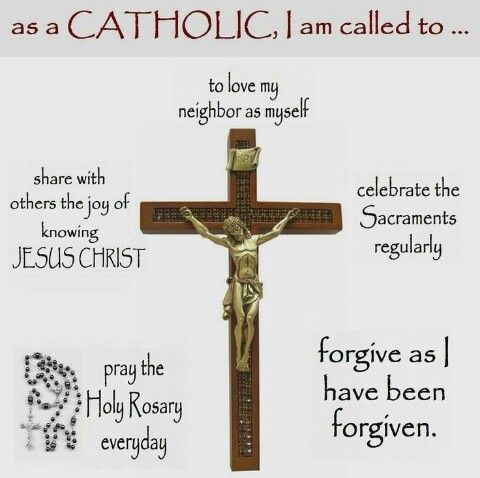 Thursday of the Second Week in Ordinary Time
Lectionary: 314
Reading I
1 Sm 18:6-9; 19:1-7
When David and Saul approached
(on David’s return after slaying the Philistine),
women came out from each of the cities of Israel to meet King Saul,
singing and dancing, with tambourines, joyful songs, and sistrums.
The women played and sang:
“Saul has slain his thousands,
and David his ten thousands.”
Saul was very angry and resentful of the song, for he thought:
“They give David ten thousands, but only thousands to me.
All that remains for him is the kingship.”
And from that day on, Saul was jealous of David.
Saul discussed his intention of killing David
with his son Jonathan and with all his servants.
But Saul’s son Jonathan, who was very fond of David, told him:
“My father Saul is trying to kill you.
Therefore, please be on your guard tomorrow morning;
get out of sight and remain in hiding.
I, however, will go out and stand beside my father
in the countryside where you are, and will speak to him about you.
If I learn anything, I will let you know.”
Jonathan then spoke well of David to his father Saul, saying to him:
“Let not your majesty sin against his servant David,
for he has committed no offense against you,
but has helped you very much by his deeds.
When he took his life in his hands and slew the Philistine,
and the LORD brought about a great victory
for all Israel through him,
you were glad to see it.
Why, then, should you become guilty of shedding innocent blood
by killing David without cause?”
Saul heeded Jonathan’s plea and swore,
“As the LORD lives, he shall not be killed.”
So Jonathan summoned David and repeated the whole conversation to him.
Jonathan then brought David to Saul, and David served him as before.
Responsorial Psalm
56:2-3, 9-10a, 10b-11, 12-13
R.        (5b)  In God I trust; I shall not fear.
Have mercy on me, O God, for men trample upon me;
all the day they press their attack against me.
My adversaries trample upon me all the day;
yes, many fight against me.
R.        In God I trust; I shall not fear.
My wanderings you have counted;
my tears are stored in your flask;
are they not recorded in your book?
Then do my enemies turn back,
when I call upon you.
R.        In God I trust; I shall not fear.
Now I know that God is with me.
In God, in whose promise I glory,
in God I trust without fear;
what can flesh do against me?
R.        In God I trust; I shall not fear.
I am bound, O God, by vows to you;
your thank offerings I will fulfill.
For you have rescued me from death,
my feet, too, from stumbling;
that I may walk before God in the light of the living.
R.        In God I trust; I shall not fear.
Alleluia
See 2 Tm 1:10
R. Alleluia, alleluia.
Our Savior Jesus Christ has destroyed death
and brought life to light through the Gospel.
R. Alleluia, alleluia.
Gospel
Mk 3:7-12
Jesus withdrew toward the sea with his disciples.
A large number of people followed from Galilee and from Judea.
Hearing what he was doing,
a large number of people came to him also from Jerusalem,
from Idumea, from beyond the Jordan,
and from the neighborhood of Tyre and Sidon.
He told his disciples to have a boat ready for him because of the crowd,
so that they would not crush him.
He had cured many and, as a result, those who had diseases
were pressing upon him to touch him.
And whenever unclean spirits saw him they would fall down before him
and shout, “You are the Son of God.”
He warned them sternly not to make him known.
Prayer to Make a Spiritual Communion-People who cannot communicate now make spiritual communionAt your feet, O my Jesus I bow down and offer you the repentance of my contrite heart, which abysses itself into its nothingness and Your holy presence. I adore you in the Sacrament of Your love, the ineffable Eucharist. I wish to receive you in the poor home that my heart offers you. In anticipation of the happiness of sacramental communion, I want to possess you in spirit. Come to me, oh my Jesus, that I may come to you. May Your love inflame my whole being, for life and death. I believe in you, I hope in you, I love you. So be it. Amen