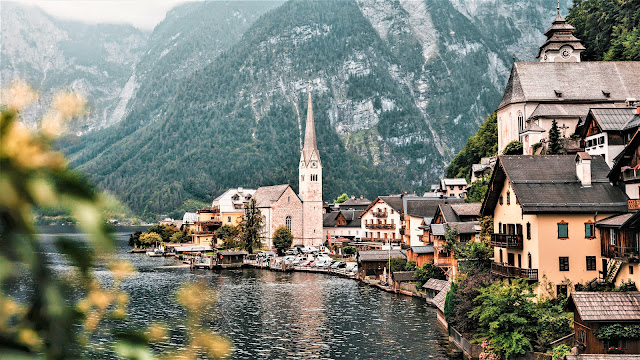 The number of Catholics in Austria fell slightly again last year, but remained largely stable. This is the result of the statistics published by the Austrian dioceses on Wednesday. Accordingly, as of December 31, 2021, there were 4.83 million Catholics in Austria. In 2020, according to official statistics from the Austrian Bishops' Conference, there were 4.91 million Catholics. This corresponds to a decrease of around 1.6 percent. One reason for this is the increased number of people leaving the church in the past year. Together with the provisional Catholic numbers, the official church statistics for 2020 with details on church life in Austria were published on Wednesday.

A total of 72,055 people left the Catholic Church in 2021. In 2020 there were 58,727 people, which was a significant decrease compared to 2019 (67,794 departures). Obviously, quite a few people are likely to have made up for the exit after the first year of the pandemic in 2020, communication with the state authorities was often only possible to a limited extent.

The figures for 2020 are preliminary figures. Smaller corrections - especially for new or re-entries - are still to be expected, as the data for the last months of the previous year are not yet fully available in all dioceses. Experience has shown that the number of church admissions (admissions and re-admissions) and revocations will increase slightly.

In any case, decisive factors for the slight decrease in the number of Catholics are not only the ratio of people leaving the church to joining the church, but above all also the ratio of baptisms to deaths and immigration to emigration.
FULL TEXT Release Bishops Conference of AustriSource: https://www.bischofskonferenz.at/136957/kirchenstatistik-katholikenzahlen-2021-leicht-ruecklaeufig
Finance Statistics:

The Catholic dioceses in Austria recorded slight increases in church fees for 2020 and an almost balanced balance overall. This emerges from the Austria-wide church conduct overview, which was published on Wednesday. The majority of the dioceses' income comes from the church contribution. In 2020 it was just under 484 million euros (75 percent of total income), in 2019 the church contributions were around 481 million euros. Two thirds of the budget ensure the basic church structure and pastoral care. According to the annual report, a total of over 421 million euros were spent on the parishes and pastoral tasks, which corresponds to around 65 percent of the total expenditure.

The construction and maintenance costs in 2020 were almost 40 million euros (2019: 39 million), which corresponds to 6 percent of total expenditure. The remaining material expenses include grants for parishes and other church bodies, costs for maintenance, material and energy as well as other expenses and made up over 200 million euros (2019: 205 million) or 31 percent.