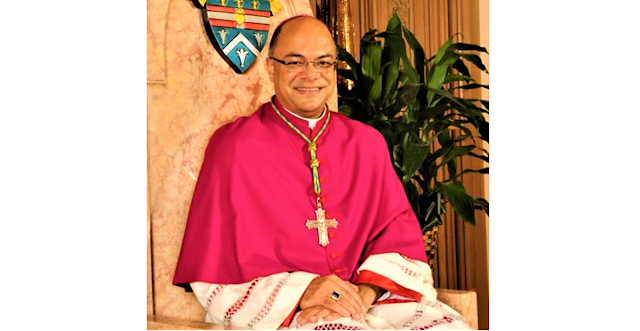 Pope Francis Accepts Resignation of Archbishop Joseph Kurtz of the Archdiocese of Louisville; Appoints Bishop Shelton Fabre of Houma-Thibodaux as Successor
WASHINGTON - Pope Francis has accepted the resignation of Archbishop Joseph E. Kurtz, 75, from the pastoral governance of the Archdiocese of Louisville, and has appointed Bishop Shelton J. Fabre of Houma-Thibodaux as his successor.
The resignation and appointment were publicized in Washington, D.C. on February 8, 2022, by Archbishop Christophe Pierre, apostolic nuncio to the United States.

The Archdiocese of Louisville is comprised of 8,124 square miles in the commonwealth of Kentucky and has a total population of 1,396,298 of which 155,998 are Catholic.

Biography of Bishop Shelton from the Diocese of Houma-Thibodaux:

GETTING TO KNOW HIM

OTHER ASSIGNMENTS AND MEMBERSHIPS