Saint February 10 : Bl. Card. Alojzije Stepinac who said "we only have one soul. if we lost her, we lost everything, if we save her, everything is saved" 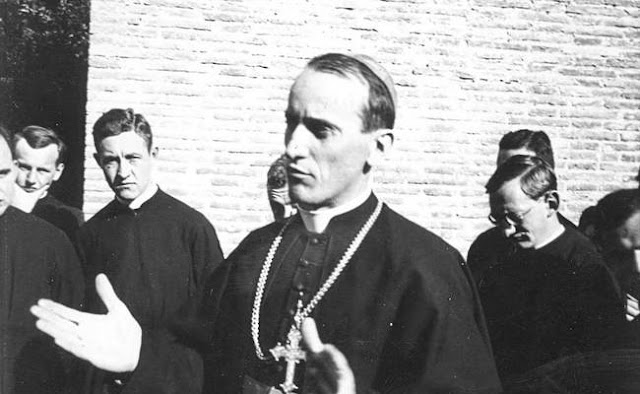 Childhood and youth - Croatia
Alojzije Stepinac is the fifth of eight children born in the family of Josip and Barbara (née Penić). He was born on May 8, 1898 in the village of Brezarići, Krašić parish, situated 50 km from Zagreb. He was baptized the next day as Alojzije Viktor. He completed the primary school in Krašić, and as of 1909 attended Gornjogradska classical grammar school and lived at the Archdiocesan orphanage.